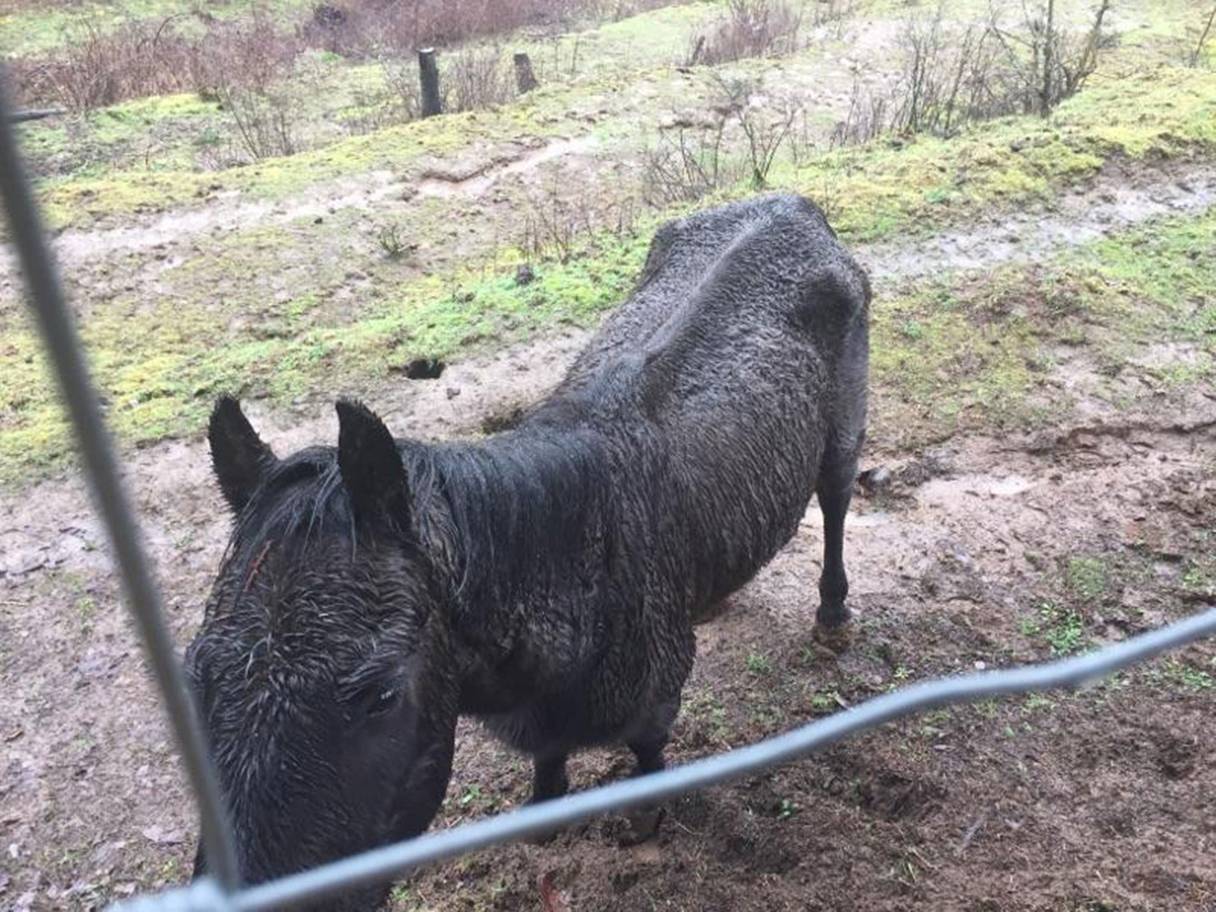 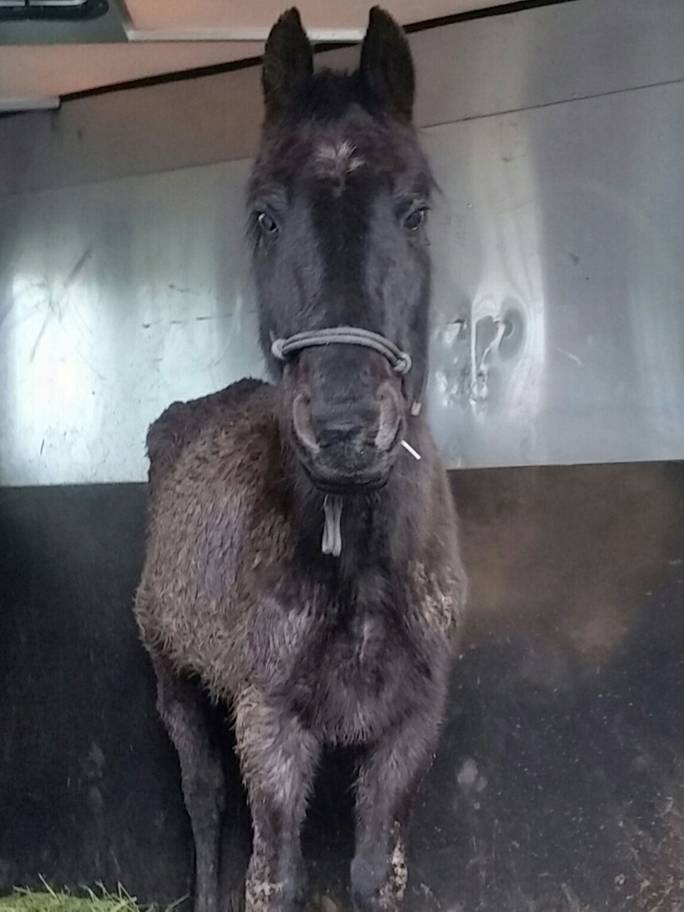 A horse named Justice (formerly Shadow) is suing his former owner for neglect, seeking $100,000 in damages to pay for future veterinary care. The Portland, Oregon Animal Legal Defense Fund is representing Justice and argues that he suffered “extreme pain, distress and permanent injury” when he was left outside during the winter without adequate food or shelter. He was extremely emaciated and suffered frostbite that was left untreated for months. He required surgery and will continue to require special care for the rest of his life.

The lawsuit raises the question of whether an animal has the right to sue a person–particularly, whether an abused animal can sue its abuser. In 2014, the Oregon Supreme Court held that an animal can be a “victim” under the law. Justice’s lawyer explained that “[v]ictims of crimes can sue their abusers and animals are sentient beings that are recognized as victims under Oregon law. So with that premise, we’ve come to the conclusion that animals can sue their abusers and we’re confident of our stance in this case.”

Justice’s former owner has already been convicted of animal neglect, sentenced to three years’ probation, and is prohibited from owning any animals for five years. She believes the suit is “outrageous,” pointing out that she disclosed the horse’s condition when she put him up for adoption and that she paid for his care as part of her guilty plea.

Samuel Osborne, “Horse sues former owner for $100,000 after being left severely underweight and suffering from lice,” Independent, May 3, 2018.