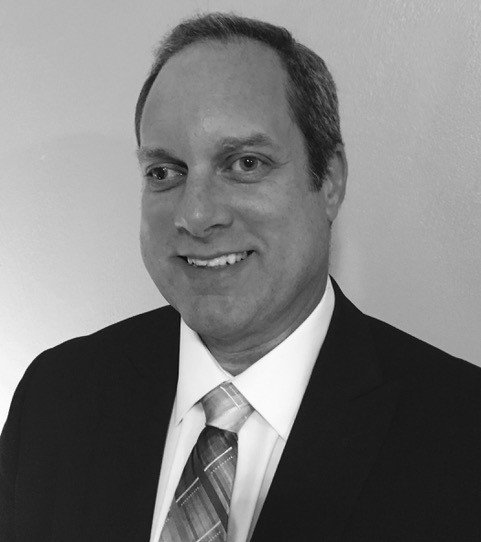 Terry Jarrell is an Apple Tech Specialist and Continuing Legal Education Instructor in Daytona Beach, Florida. For years, Terry has worked at Apple specializing in technology with a primary focus on improving productivity and security for law professionals.

One thing most people do not know about Terry is that he is an animal lover. In 1997, Terry adopted his first rescue dog, Holley, a Gordon Setter mixed breed. Over the past two decades, Terry has opened his home to many other rescue animals, including Dingo, who was rescued in 2014 from a high-kill shelter and currently resides with Terry and his fiancé, Kelly. Dingo is a German Shepard and Kelpie mixed breed who Terry describes as his “#1 buddy.” Through Terry’s animal rescue efforts, he has discovered within himself a new facet of caring, compassion and understanding of animals. As Terry puts it, “these creatures are more than just property…they are our friends.”

In Terry’s leisure time, he enjoys spending time with family and friends, playing with Dingo, flying his drone and traveling. Terry’s heroes are his parents, who have set an exemplary standard for focus, personal confidence and compassion, for which he is greatly appreciative. On a professional level, Terry attributes to the late Steve Jobs, co-founder of Apple, his ability to “Think Different” and maintain the highest levels of quality while being mindful of natural beauty and the elegance of simplicity.

Terry recently launched a new company, Black Dog Drone Ops (inspired by Dingo) in which he offers drone services and works closely with the Federal Aviation Administration regarding the legalities of drone flying. As Terry explains, drones are leading the way in many search and rescue operations. In addition to supporting Apple devices, teaching lawyers, and advising on drone operations, he is a Rocket Matter Certified Expert and has partnered with Voltaire to provide an industry leading juror and witness selection tool. Terry is excited to be a Member of the Animal Law Section and offer his skills and services to a cause that he cares deeply about. And we are equally excited to have Terry as a Member of the Section!