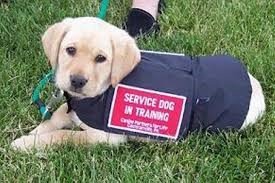 Recently, a service dog unexpectedly gave birth to eight puppies while waiting to board her flight at Tampa International Airport. Although Eleanor Rigby’s (“Ellie”) owners knew she was pregnant, they were surprised to discover she was far enough along to go into labor. Luckily for Ellie and her puppies, everything went smoothly and she welcomed seven boys and one girl.

While the event mostly generated excitement, it has sparked criticism from accredited organization Southeastern Guide Dogs. Suzy Wilburn, director of admissions and alumni for the group, questions whether Ellie and her male companion Nugget were in fact service dogs. Ms. Wilburn claims that a service dog would not be pregnant and it is extremely rare to see someone have two service dogs. She also had concerns about putting the dog in that environment at a time when she was at risk of giving birth as well as the use of emergency services and airport resources to assist with the birth. 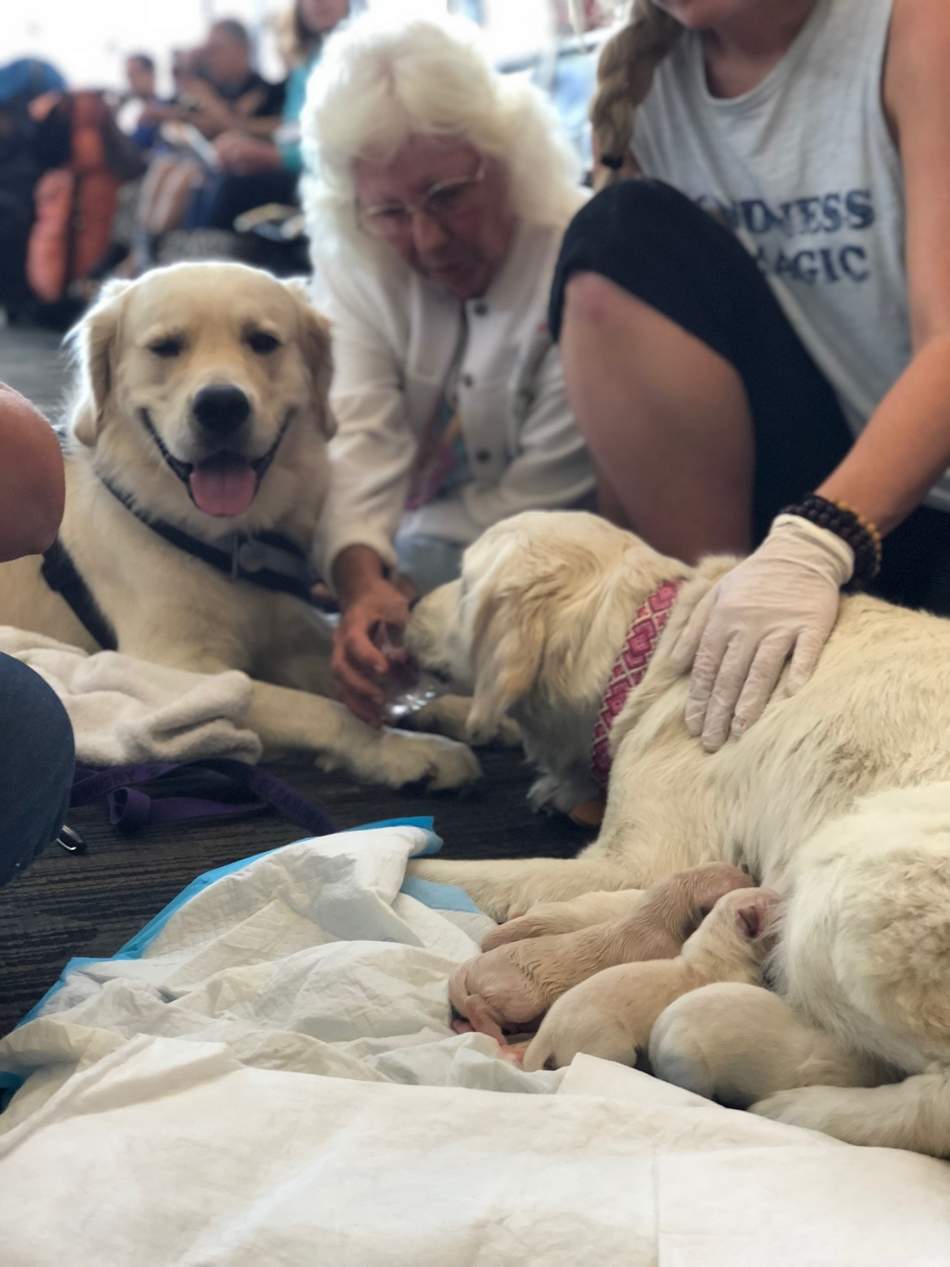 Pursuant to section 413.08(9), Florida Statutes (2018), misrepresenting a pet as a service animal is a second-degree misdemeanor. This is also the latest event of many that have left airports and airlines struggling to manage the influx of service and emotional support animals on flights. On May 16, the Department of Transportation started soliciting comments from airports and airlines on certain issues, including whether psychiatric service animals should be treated similar to other service animals, and whether there should be a distinction between service and emotional support animals, and announced it is considering amending the Air Carrier Access Act.