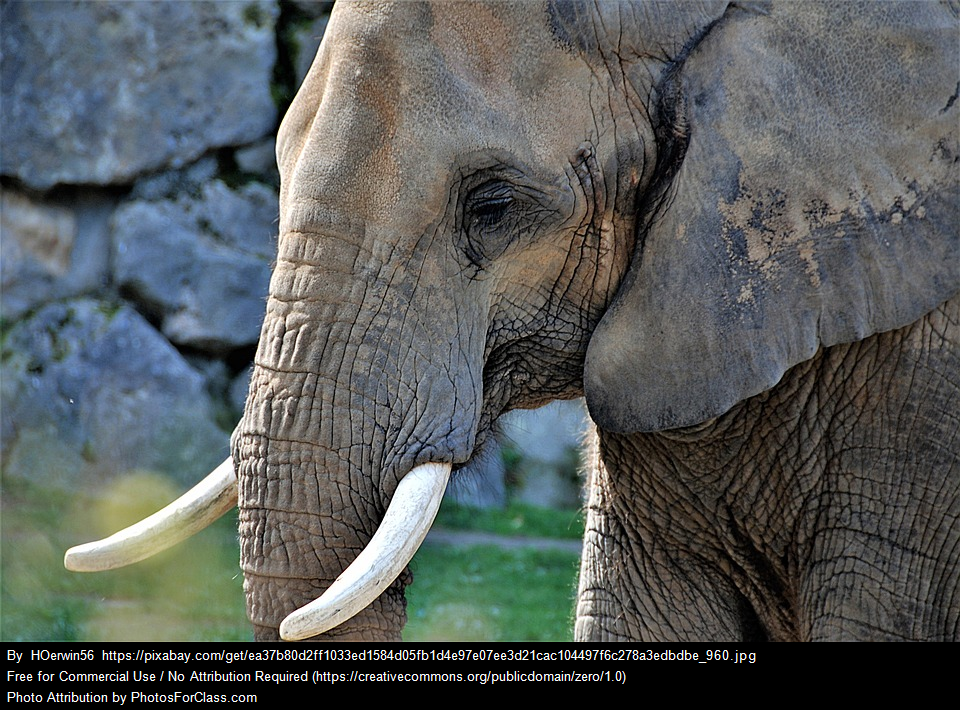 Last month, the Florida Fish and Wildlife Commission (FFWC) held a public meeting to discuss elephant ride regulations in the state. Animal welfare and rights activists called for the rule allowing elephant rides to be repealed, arguing that elephant rides are not only cruel to the animals but dangerous to the humans who ride them and care for them. They pointed out that the current rule does not require the FFWC to consider elephant escapes and other dangerous incidents when assessing safety as long as the elephants have not caused serious injury or death. This means that elephants that have escaped and remained at large for weeks or have run from their handlers and caused property damage can still be used for elephant rides in Florida. However, supporters of the rule respond that the current rule is sufficient to protect both the animals and humans. They point out that there are only four elephant ride permits being used in Florida and that all of those permit holders have maintained their permits for years without any accidents or incidents involving safety protocol.