Caution – Horses On The Roadways: Does Florida Need A Better Law? 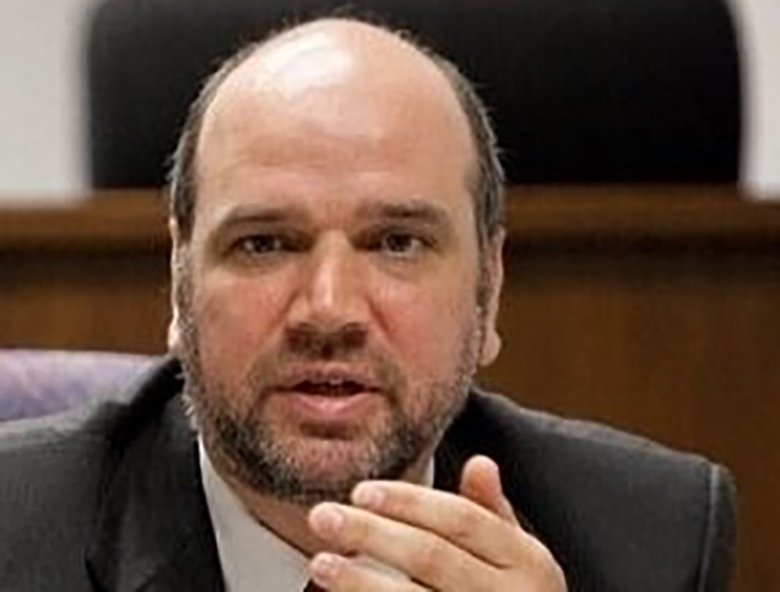 The Animal Law Section (ALS) is the newest section of The Florida Bar. The 2017-2018 Bar year is only our second year in existence, and I am very pleased to report that we have continued building on the success of our inaugural year. As of the writing of this report, ALS has 488 active members, and it is consistently growing each month as more people hear about us. I invite everyone to join the ALS and participate in the development of this diverse and interesting area of law. The ALS is open to anyone interested in animal law, regardless of whether you practice animal law. ALS is also open to affiliate members, such as law students, paralegals, and others involved or interested in animal-related activities.

ALS had some exciting and significant achievements this year, starting with our first-ever legislative initiatives. During the 2018 legislative session, ALS was approved to take two legislative positions. One, known as Ponce’s Law, increased the severity of sentencing points for animal abuse convictions and allowed judges to prohibit certain offenders from owning or having custody or control over animals. The second required animal shelters and other animal rescue organizations to adopt written policies and procedures to help lost animals be quickly and reliably returned to their owners. Both positions were ultimately combined into S.B. 1576, which dramatically passed on the final day of the legislative session and was signed into law by Gov. Scott on March 23. Given our initial success, we look forward to taking more legislative positions in future years.

Additionally, the section was closely involved in the Constitution Revision Commission (CRC) process and supported the amendment to bring about an orderly end to greyhound racing in Florida. I thank all of our members, supporters, and the CRC commissioners who voted in favor of the proposal. We look forward to the opportunity to providing further support leading up to November when Floridians will have the opportunity to vote to end this cruel practice.

We also met a goal of providing more educational seminars and webinars on animal law in 2017-2018. We began the year by announcing a series of five webinars on various animal law subjects, which were spread throughout the year. On February 2, we had our first live Groundhog’s Day legal seminar in Tampa at Stetson Law School and the Second District Court of Appeal. Based on its success, we intend to hold a similar seminar next year, and we are currently planning for our seminar at the annual convention. All of our CLE offerings are available for aftermarket purchase for those who are interested in learning more about animal law.

We have also increased our outreach activities with regard to law schools and the judiciary. We are on target to have visited all Florida law schools this year. It has been exciting to engage with law students who are, in many ways, the driving force behind this growing area of the law. With regard to judicial outreach, in March, the ALS sponsored its first seminar for judges at The Florida Bar’s headquarters in Tallahassee. The seminar focused on current issues in animal law that would be of interest to the judiciary. It was very well-received by those in attendance, and we plan on taking it to other judicial circuits and offering continuing judicial education credits for our other seminars as well.

Our communications committee has also been busy this year with multiple submissions to The Florida Bar Journal and frequent editions of our popular Paw Review online blog and newsletter, which provides updates on interesting developments in animal law and news about the section. The ALS is also in the process of creating a Florida Animal Law treatise for members that will comprehensively cover animal laws relating to wildlife, companion animals, animals in entertainment, and farmed animals.

Our social media presence continues to grow as well. You can follow ALS on Facebook, Twitter, LinkedIn, and Instagram. You can show your support for the ALS by purchasing t-shirts and other apparel for both adults and children. We are also in the process of redesigning our website, www.flabaranimals.org, to provide more information to our members and the public.

Finally, there are too many people to thank by name, but I specifically thank our executive council, committee chairs, Board of Governors liaison, and members. Without your support and dedication to the ALS, none of our success would be possible.