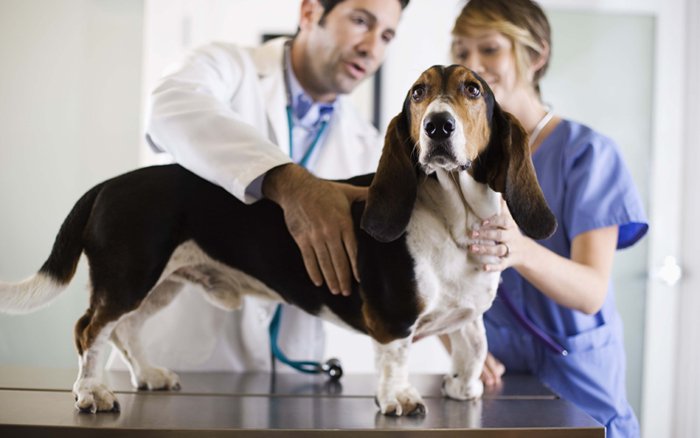 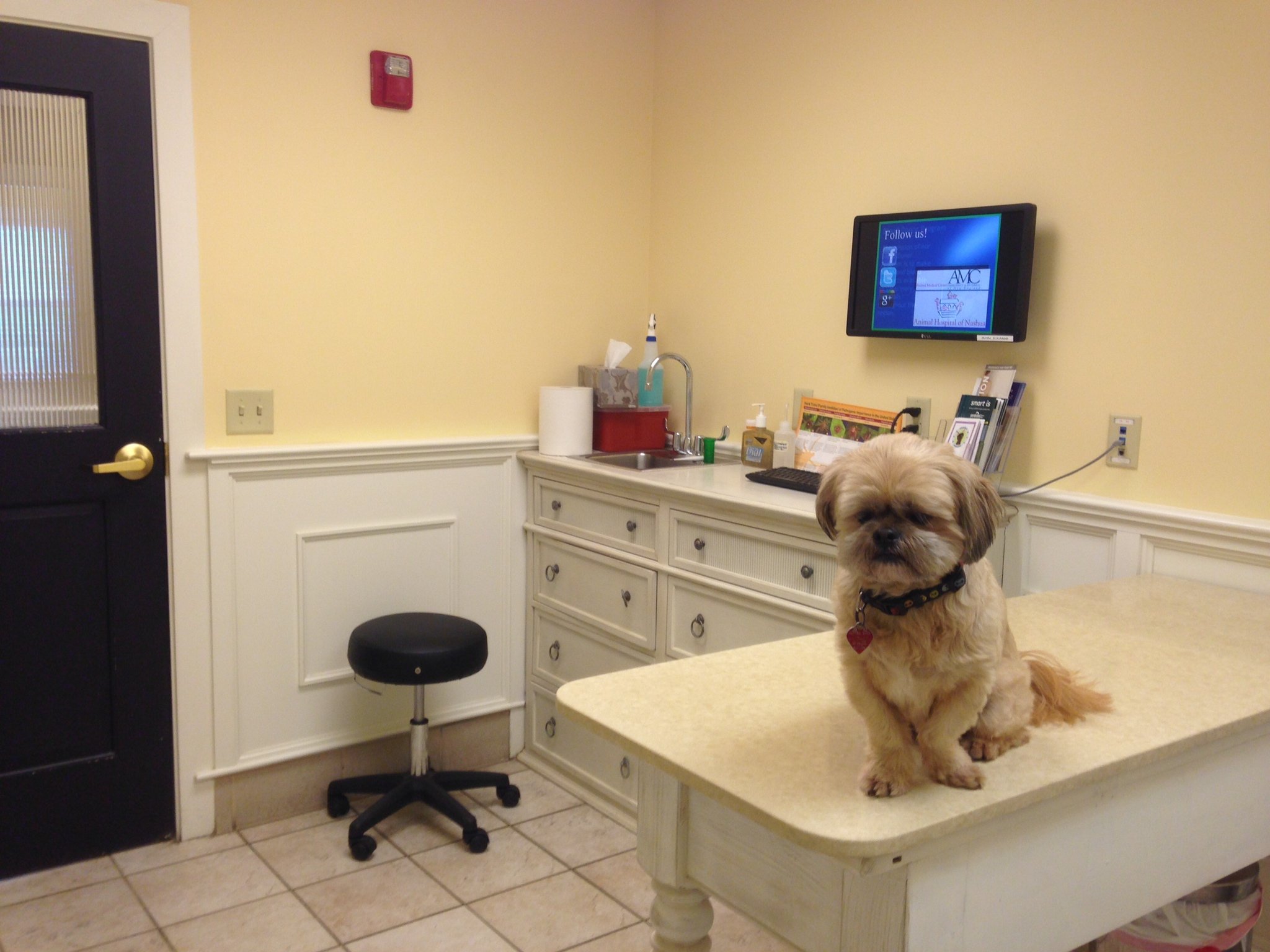 Florida’s Second District Court of Appeal (“2d DCA”) recently reversed a dismissal based on the trial court’s determination that section 585.145(3), Florida Statutes (2013 and 2014) was unconstitutionally vague. Christopher James Carrier and Wendy Carrier were charged with fifty-six counts of forging, counterfeiting, or altering an animal health document in violation of the statute. Specifically, the State alleged that Ms. Carrier would have Dr. Carrier examine and immunize the puppies she was selling at her Petland franchise and then complete and sign a certificate of veterinary inspection form that was altered by Ms. Carrier.

The Polk County circuit trial court found that the statute had the potential to criminalize otherwise innocent conduct—such as changing the font or font color or adding a logo to the certificate—was unconstitutionally vague on its face as to the word “alters” and the phrase “official certificate of veterinary inspection,” and violated substantive due process.

As to the vagueness challenge, the 2d DCA concluded that the trial court erred in finding the statute facially void for vagueness because there were no First Amendment issues involved and the statute was not vague as applied to the facts of the case.