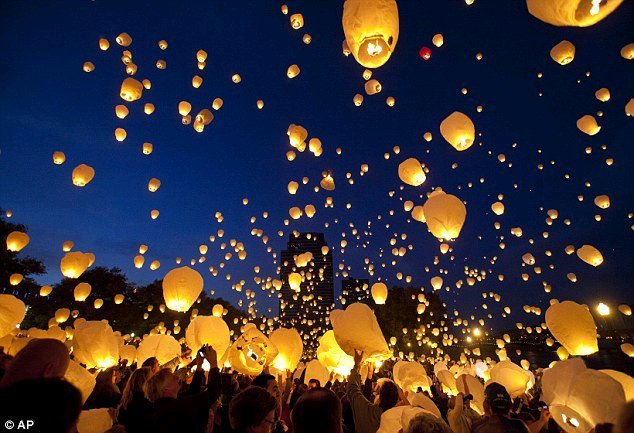 The Lake Worth City commissioners recently approved 4-0 an ordinance that will regulate the use of outdoor balloons and sky lanterns on city-owned property. While stunning to behold as they take flight, untethered balloons and ceremonial sky lanterns eventually return to earth as litter which sea turtles may mistake as food. In 2014, one sea turtle had to be euthanized due to complications from ingesting a plastic balloon.

Though a recent survey recovered nearly 600 balloons since March on a 9 1/2- mile stretch of coastline, the ordinance has prompted some concern. Vice Mayor Scott Maxwell worried that the ordinance would amount to “window-dressing” questioning whether the ordinance was really necessary when it would be difficult to enforce. The exact language of the ordinance must be finalized before it goes into effect. One city commission was not present for the authorizing vote.