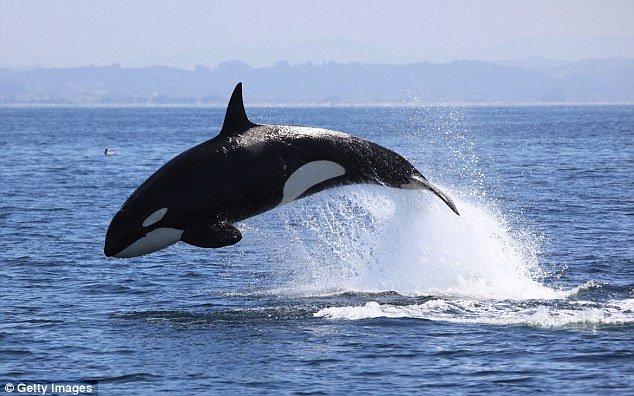 California has outlawed the breeding of orcas for performance or entertainment purposes. This ban comes after SeaWorld announced the end of its breeding and captivity program. Gov. Jerry Brown signed the legislation, drafted by Assemblyman Richard Bloom, which only contains exceptions for scientific and educational institutions holding orcas for research or rehabilitation.

As such, SeaWorld has announced they will replace their theatrical shows with “educational orca encounters starting in San Diego next year.” SeaWorld received exacting criticism for their practices following the release of the Blackfish documentary, which highlighted the harsh conditions in which orcas were captured, raised, bred, and trained for entertainment purposes. The documentary also noted the psychological effects captivity has on these mammals, highlighting the death of Dawn Brancheau, a SeaWorld trainer, caused by Tilikum, a captured orca bull. This ban, the first of its kind in the US, may spur other states to follow suit and raise awareness regarding the conditions in which we keep other mammals in captivity.