Want to Reduce Stress? Hang Out with Animals 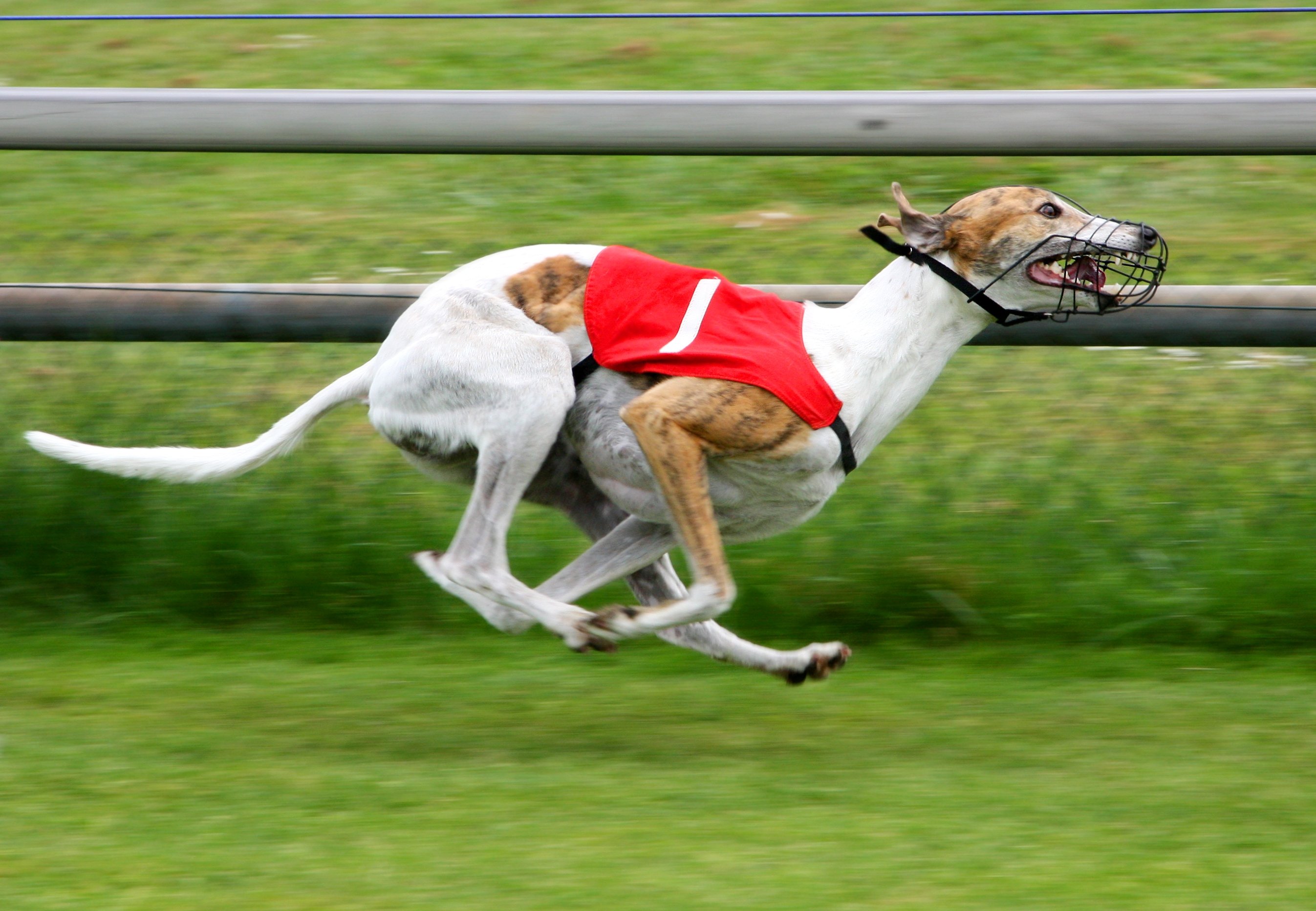 In a tremendous victory for animal welfare advocates, who have tried unsuccessfully for ten legislative sessions to ban greyhound racing in Florida, only to fall prey to big gaming and greyhound breeder lobbying, on April 16, 2018, pursuant to Article XI, Section 2, of the Florida Constitution, the 2018 Constitutional Revision Commission (CRC) approved proposed constitutional Amendment No. 13, which will appear on the 2018 General Election ballot. The full text of Amendment 13 as approved by the CRC states as follows:

A new section is added to Article X of theState Constitution to read:

Prohibition on racing of and wagering on greyhounds or other dogs.-The humane treatment of animals is a fundamental value of the people of the State of Florida. After December 31, 2020, a person authorized to conduct gaming or pari-mutuel operations may not race greyhounds or any member of the Canis Familiaris subspecies in connection with any wager for money or any other thing of value in this state, and persons in this state may not wager money or any other thing of value on the outcome of a live dog race occurring in this state. The failure to conduct greyhound racing or wagering on greyhound racing after December 31, 2018, does not constitute grounds to revoke or deny renewal of other related gaming licenses held by a person who is a licensed greyhound permitholder on January 1, 2018, and does not affect the eligibility of such permitholder, or such permitholder’s facility, to conduct other pari-mutuel activities authorized by general law. By general law, the legislature shall specify civil or criminal penalties for violations of this section and for activities that aid or abet violations of this section.

A new section is added to Article XII of theState Constitution to read:

The CRC meets in accordance with Art. XI, Sec. 2, Fla. Const., every twenty years. Therefore, this represents the best and maybe only realistic chance greyhound advocates, and those committed to a more humane Florida, may have to prohibit the cruel and financially unsound practice of greyhound racing. Recent polling suggests that over 70% of Floridians support the phase out; the approval of at least 60% of those who actually vote on the measure is required for approval.

In a disappointing but unsurprising development, on May 17, 2018, The Florida Greyhound Association, Inc., and the owner of greyhound racing dogs in Collier County, filed a Complaint in Leon County Circuit Court against the Florida Department of State and Secretary of State Ken Detzner, asking for the greyhound racing amendment to be declared invalid on grounds that the ballot title and summary language are flawed. The ALS will monitor this case and has requested the BOG to allow it to intervene in support of the greyhound racing amendment being placed on the ballot.

Members of the ALS are urged to get out the vote,