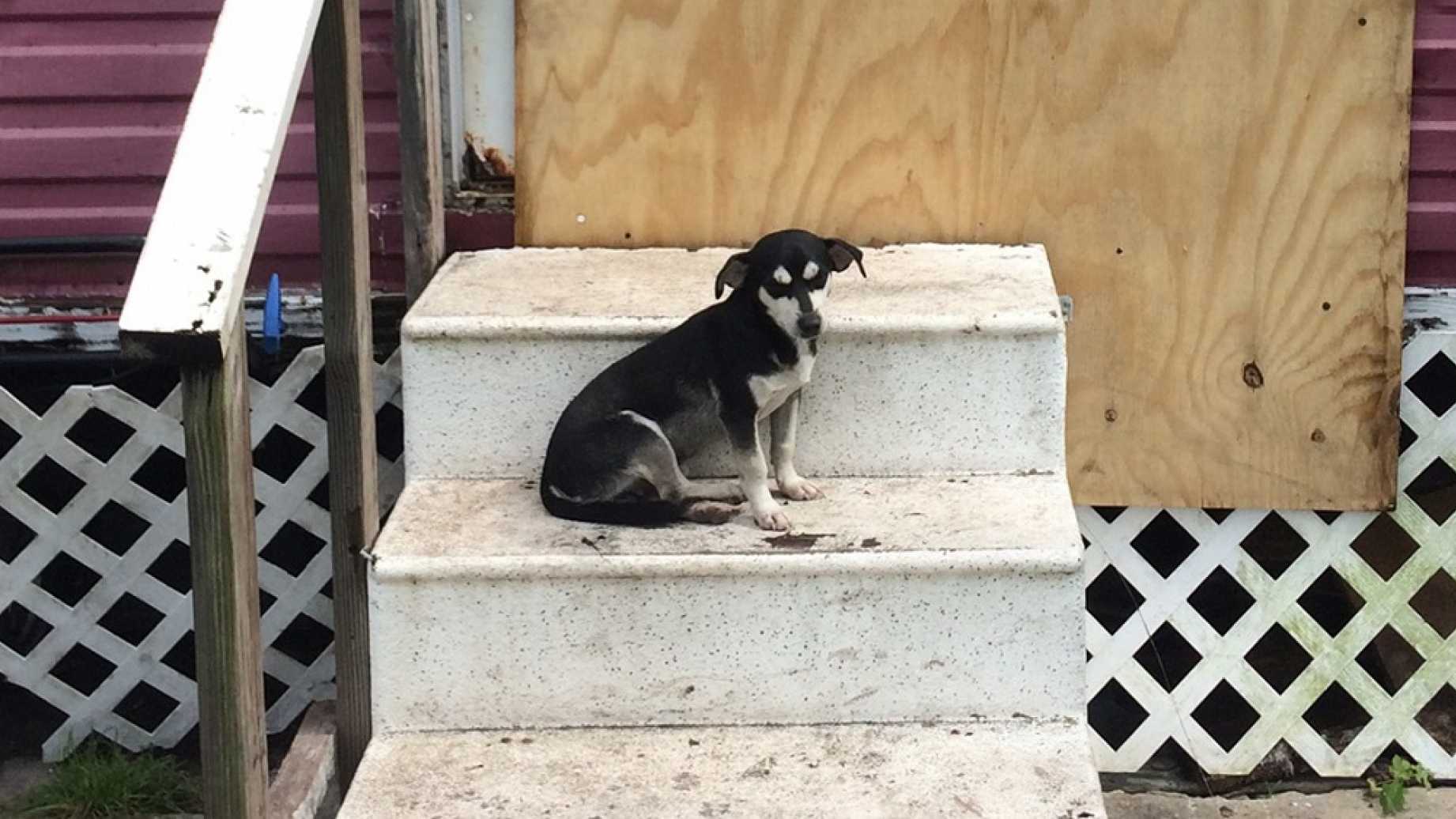 In the wake of Hurricane Irma, over 40 dogs were rescued by Palm Beach County Animal Care and Control. Many of the animals had been tied to poles or left in pens outside during the storm. On the regional scale, the ASPCA has rescued approximately 600 animals in Florida, Georgia, and South Carolina following the storm. ASPCA Vice President, Tim Rickey, released a statement as the storm approached the U.S. urging pet owners to consider their animals as they prepare for any disaster and to bring their animals with them if they evacuate. Owners are not legally permitted to reclaim animals surrendered to animal shelters before the storm once it passes.

Dave Aronberg, the State Attorney for Palm Beach County, says that leaving a pet behind during a major storm “is a prime example of animal cruelty.” Mr. Aronberg also has a warning for owners who abandoned their pets in the face of Hurricane Irma: “We will find you, and we will prosecute you.”