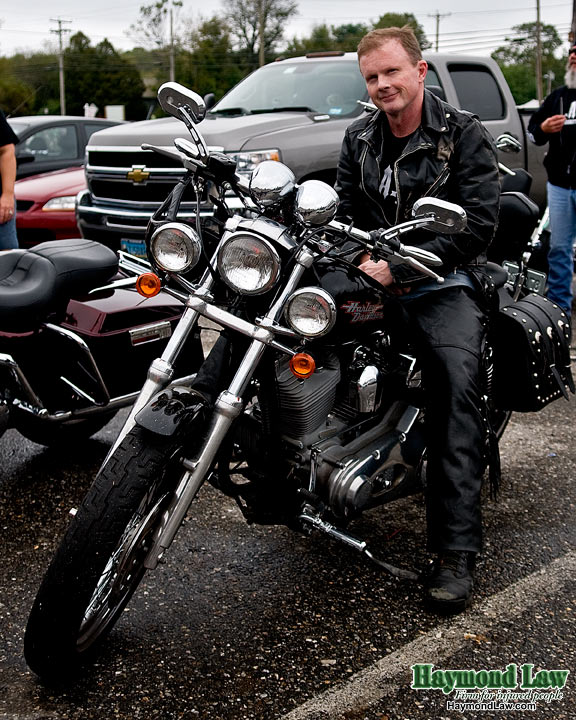 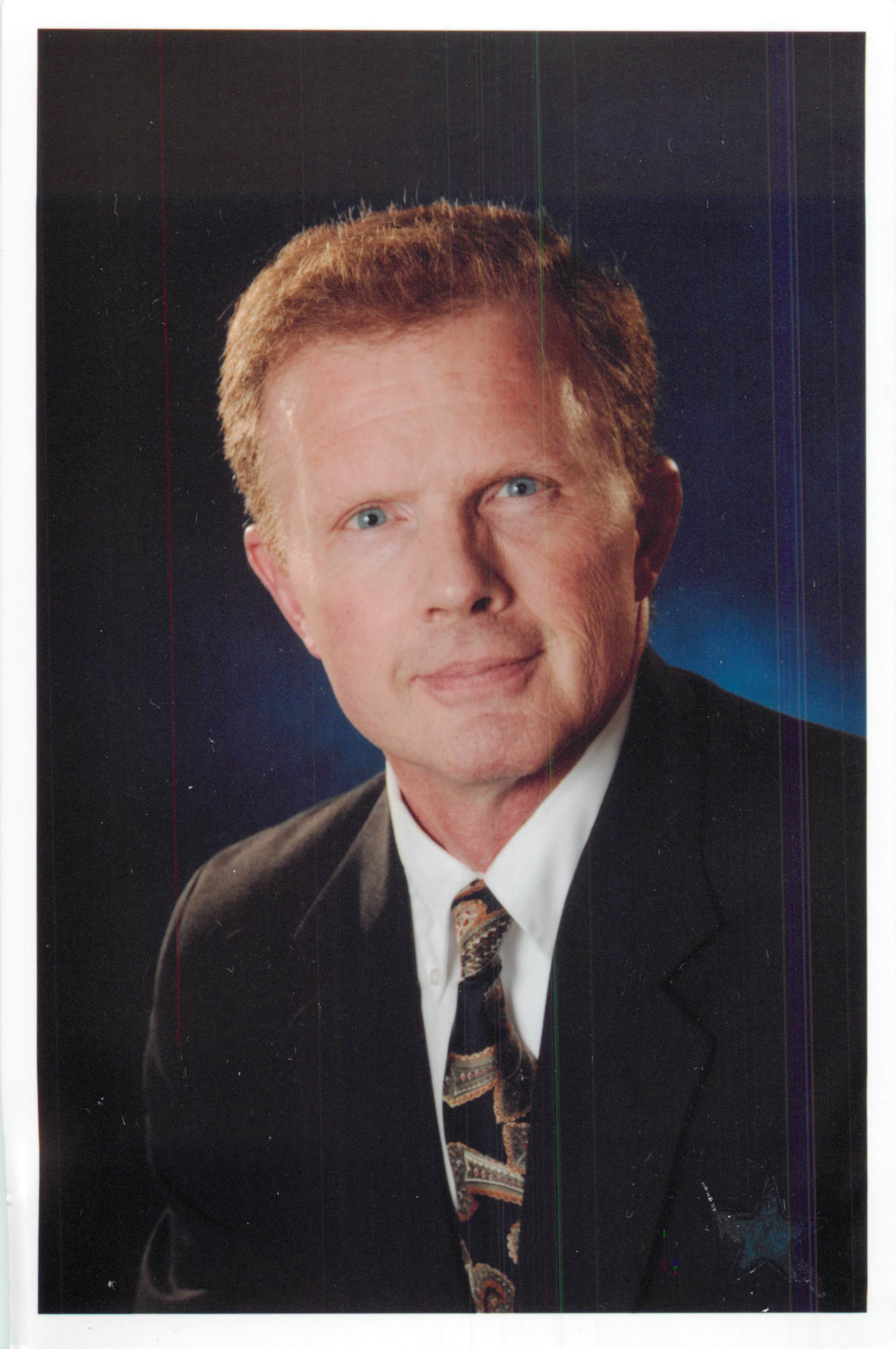 Jan Trendowski began his legal career defending civil rights and litigating governmental liability cases in Bridgeport, Connecticut. In 2016, he relocated to Florida where he is now a plaintiff’s litigation and construction law attorney. Jan resides with his wife, Liz, in St. Augustine, and together they have rescued over twenty-five dogs. They mostly adopt elderly Dachshunds, who are less likely to be adopted due to their age. The couple has had up to eleven dogs at a time, and they currently have six: Dukey, KK, Belle, Mr. Bear, Cassy, and Buddy. Though all of the dogs come to Jan and Liz with interesting backstories, Buddy’s is particularly noteworthy. At a young age, Buddy lost a leg after suffering a gunshot wound, and he was on his way to being euthanized when Jan and Liz rescued him. Today, Buddy could not be happier, and he enthusiastically hops around on his three legs.About nine years ago, Jan’s long-time devotion to dog rescues led him to become interested in animal law. He joined Bikers Against Animal Cruelty (BAAC), which is based in Connecticut, with supporters spread across several states. As the only attorney in the group, Jan began researching and authoring articles about animal law. Jan’s firm also did pro bono work defending animal rights activists who had been arrested for removing animals from dangerous situations. This work led Jan to become further involved with animal abuse rescues and related legal issues. Jan describes his involvement with BAAC and animal law as “one of the most transformative events in [his] life.” While he is happy to donate money to charity, he has found that the physical act of doing charitable work is far more rewarding. Since Jan became involved in animal law, he has met great people with similar interests and has contributed his efforts to many charitable events such as Woofstock—an annual battle of the bands.If you ask Jan for his description of a hero he will tell you, “those who face overwhelming odds and misfortune, prevail solely due to their inner strength and determination, yet retain a love for life and a positive attitude. There’s a lot of heroes but more of them are street sweepers than celebrities.” Jan is a true hero for selflessly dedicating his time to helping animals, and it is a privilege to have him as a member of the Animal Law Section!

Jan is pictured above with his friends in the BAAC, Mackie and Martha Stewart, his beloved pet dachshunds on his home deck (Bussy is closest to the camera), and a pigeon Jan became close friends with.