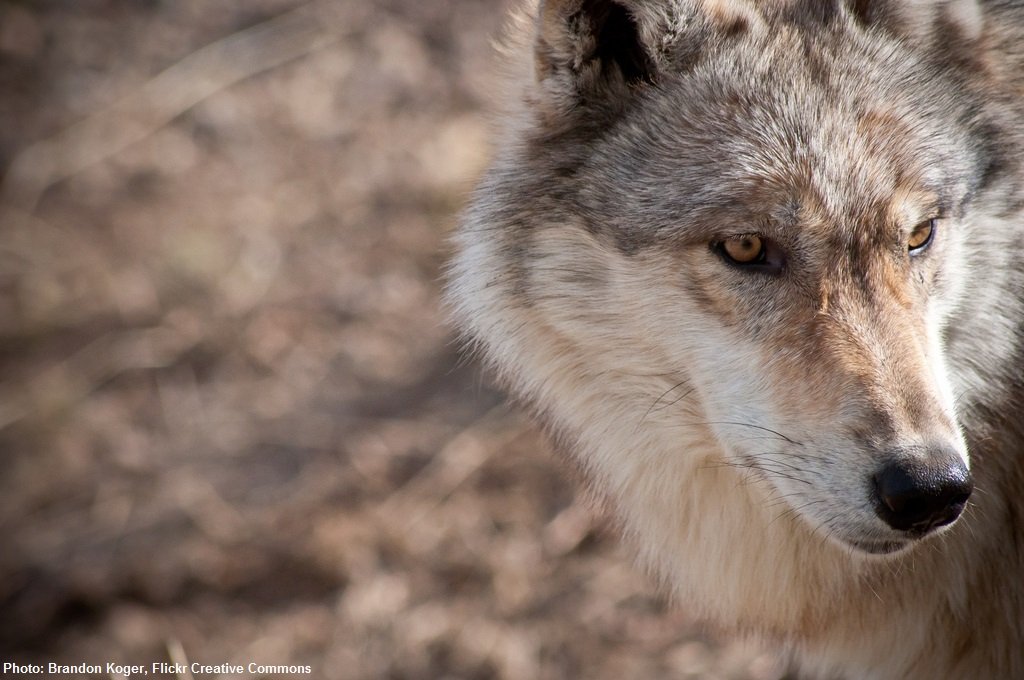 In March, the U.S. Senate approved a bill repealing hunting restrictions on predator species in national wildlife refuges in Alaska. President Trump signed the bill into law in April. The restrictions had been instituted in 2016 by the U.S. Fish and Wildlife Service and prohibited various types of “predator control” such as aerial hunting, live trapping or baiting, and killing predators near their dens or offspring. The debate over these regulations boils down to a disagreement over the purpose of refuges and parks: biodiversity or maximum sustained populations for hunting. To ensure maximum sustained populations of elk, moose, and caribou–who are most commonly hunted–the populations of predators like bears and wolves must be kept in check. As Republican Senator Lisa Murkowski of Alaska put it, “state management of fish and wildlife is practically sacrosanct” in her home state, a fact that opponents of the repeal bill simply do not grasp. Murkowski also points out that there are already restrictions on how predators can be killed. For example, wolves cannot be gassed and bears cannot be trapped. But opponents of the repeal bill see it differently. As Brett Hartl of the Center for Biological Diversity put it, “[t]his isn’t hunting–it’s slaughter. . . . Killing wolves and bears in this cruel, unsportsmanlike fashion is outrageous, especially in national wildlife refuges that belong to all Americans. . . . Repealing these protections also undermines the critical role predators play in healthy ecosystems.”