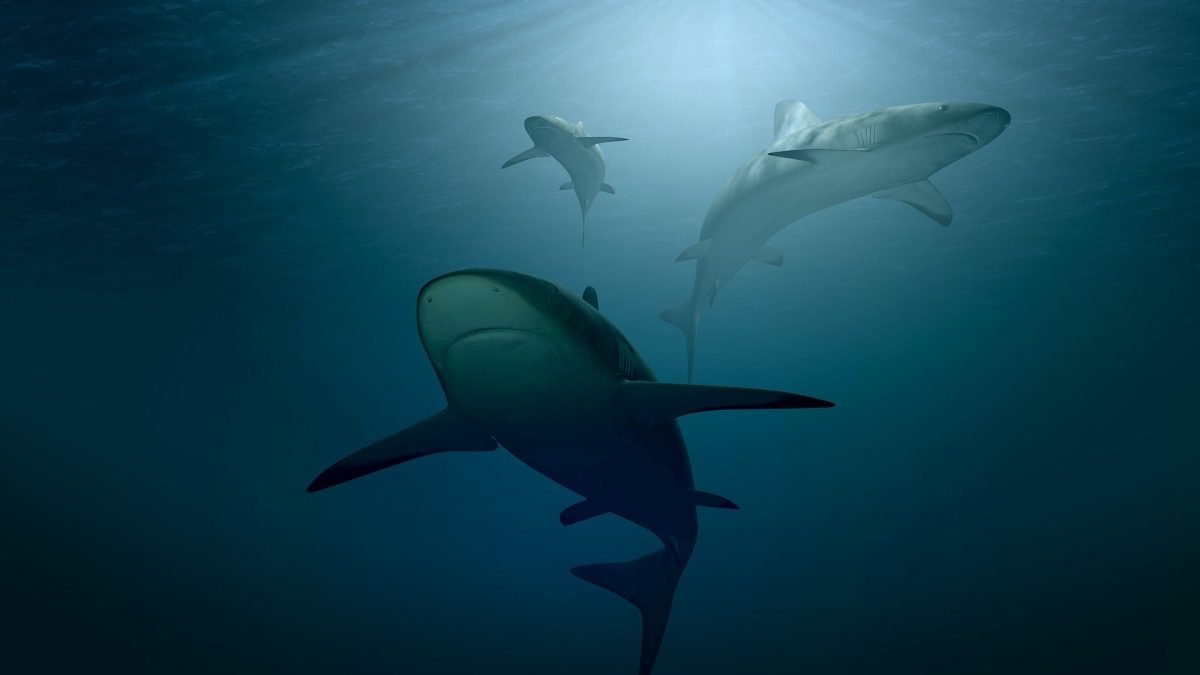 Shark finning is the practice of slicing the fin off of a still-living shark and discarding the rest of its body overboard, leaving it to bleed to death in the water or be eaten by other sea creatures.  The fins are used for shark fin soup, a popular delicacy and status symbol in Chinese culture.  With a bowl of shark fin soup worth approximately $100, shark finning is a lucrative business.  But even aside from the cruel treatment of sharks, the practice is decimating shark populations and disrupting the ecosystems they inhabit.  Indeed, as many as 73 million shark fins are sold each year.

Although shark finning is already illegal under federal law, buying and selling shark fins is not.  A bill recently reintroduced in the U.S. House of Representatives would change that.  In support of the bill, Whitney Webber, Oceana’s Campaign Director, argues: “We must join our allies in Canada, who have closed their borders to the destructive shark fin trade and do the same in the United States.  We look to finding a path forward on this important issue that a majority of Americans support.  The U.S. needs a fin ban now.”  It is true that, according to a recent poll, 9 in 10 American voters oppose shark finning and nearly 80% support legislation to ban the practice. 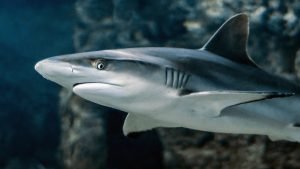 Meanwhile, in Florida, a bill banning the import, export, and sale of shark fins was recently signed into law.  See § 379.2426, Fla. Stat. (2020).  However, the bill has a loophole which allows commercial fishermen and wholesale dealers to export and sell shark fins, provided they have relevant federal permits.  These exceptions were added last minute—the original bill would have completely banned shark fin imports, exports, and sales.  According to Webber, “We are disappointed that despite an overwhelming amount of support in the state for a complete ban on the sale and trade of shark fins, special interests carved out an exemption at the last minute that sunk the intent of the original bill.”