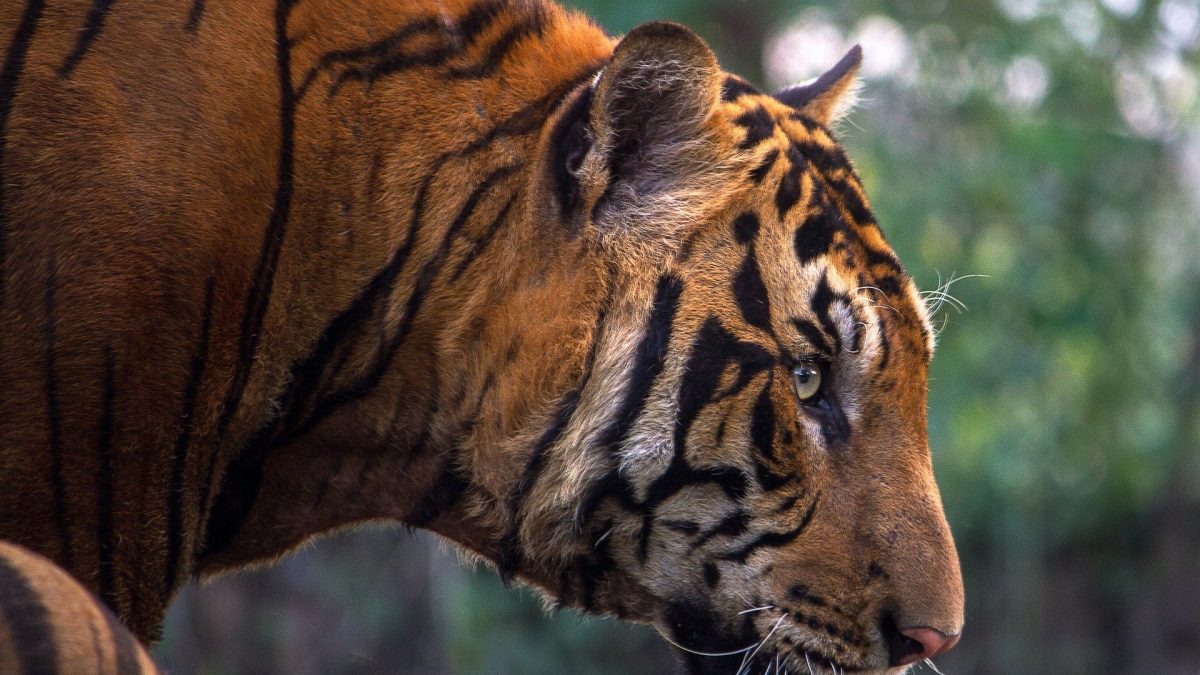 Netflix’s “Tiger King” was released as the world was entering into lockdown due to the COVID-19 pandemic, and it quickly became the talk of many Zoom happy hours.  Though unquestionably entertaining, the documentary does not squarely address an overarching concern with the roadside zoos that it covers: animal welfare.  As explained by Kitty Block, president and CEO of the Humane Society of the United States, “Facilities like Joe Exotic’s and Doc Antle’s masquerade as rescue or conservation operations, but in fact they breed tigers and subject the cubs, who are torn from their mothers immediately after birth, to stress and abuse.  After a few months, when the cubs are too large for close encounters with the public and the opportunity for profit is over, the cubs are caged, sold into the pet trade or die.  This cycle of breeding for temporary use leads to a surplus of unwanted animals who languish in horrible conditions.  This is not conservation.  No animal deserves this life.”  Joe Exotic and Doc Antle are two of the biggest breeders of exotic cats in the country. 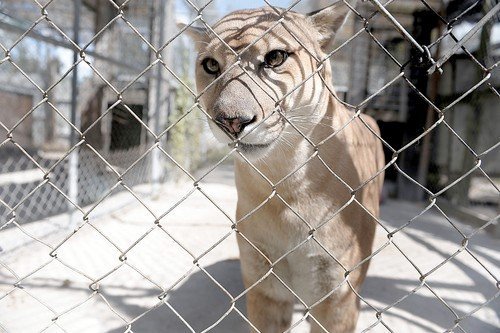 The Big Cat Public Safety Act, currently before Congress, would address this issue.  If passed into law, the Act would ban the private possession of big cats as well as the practice of cub petting.  Accordingly, it would protect big cats from inhumane treatment and abuse at the hands of people like Joe Exotic and Doc Antle as well as protect the public from big cats that may escape from facilities like theirs.  Senator Richard Blumenthal (D-CT), one of the bill’s sponsors, explained: “My Big Cat Public Safety Act would prohibit private ownership of these beautiful but powerful predators, which deserve to live in the wild.  They should never be pets, even as cubs, kept in captivity dangerously for entertainment.  I’m thankful for the groundswell of public support for this bill and look forward to working with my colleagues from both sides of the aisle to ensure it becomes law.”

Big Cat Rescue, run by Carole Baskin and her husband Howard Baskin, has been advocating for the Big Cat Public Safety Act for years.  Which is just one of the many key differences between Big Cat Rescue and the other facilities depicted in Tiger King, even though the documentary suggests that they are all essentially the same.  Big Cat Rescue is an accredited, nonprofit animal sanctuary that rescues animals from inhumane conditions.  It does not breed animals or allow cub petting, and the rescued animals are kept in large enclosures designed to recreate their natural habitats.  As Pam Fulk, the director of another Tiger Rescue based in North Carolina, puts it, “There is a huge difference between Joe’s place and Carole’s.  I’ve seen behind-the-scenes footage of what went on at his place — it was disgusting.  I’ve been to Big Cat, I know Carole and Howard [Carole Baskin’s husband].  It is not on the same planet.”