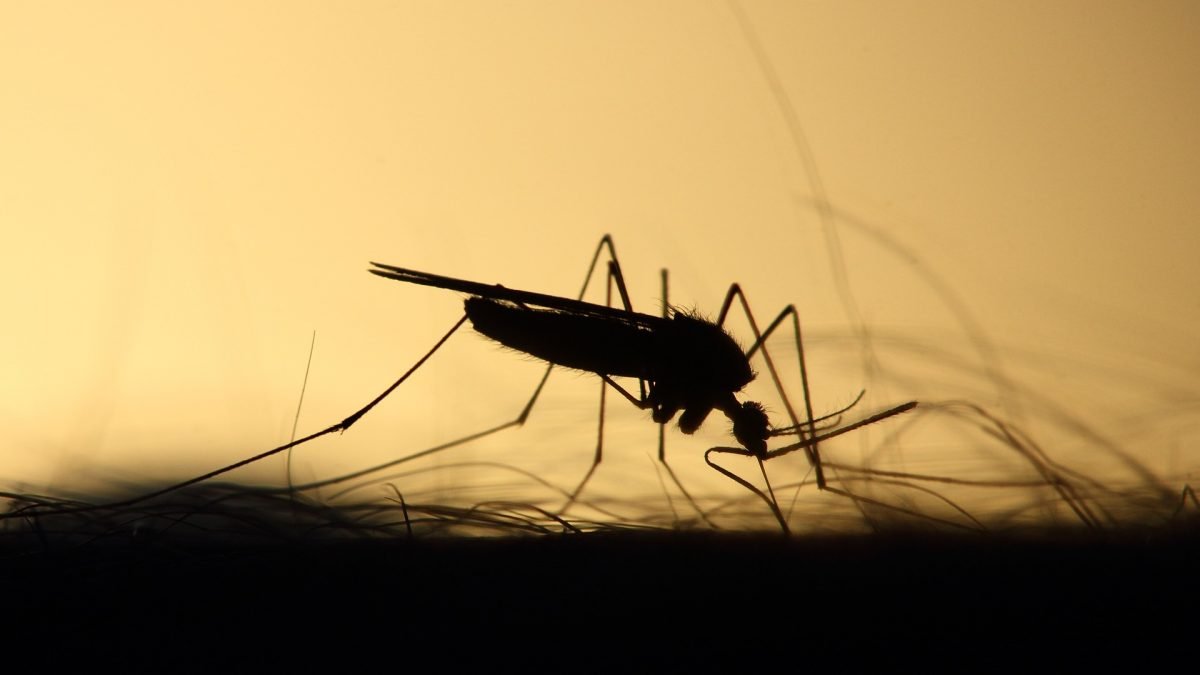 Genetically modified mosquitoes are being released in the Florida Keys in an effort to prevent mosquito-borne illnesses like dengue fever and Zika.  The eggs were delivered in April and are expected to hatch in May.  The mosquitoes were developed by biotechnology firm Oxitec in coordination with the EPA and CDC.  The genetically modified male mosquitoes mate with wild female mosquitoes and produce offspring that cannot survive into adulthood, thereby reducing the mosquito population overall.  The plan is to test the genetically modified mosquitoes’ effectiveness in the Keys before releasing them throughout the state and around the country.  However, such releases will have to be approved by local governments and perhaps even put on a ballot for the public’s approval before they are implemented in each location.

The experimental technology has been met with opposition from a small but vocal group of local residents in the Keys who are concerned about its impacts.  But the technology has already been successfully tested in Brazil, where mosquito populations were suppressed by over 90%, and is considered extremely safe.  Compared to the current methods of controlling mosquitos, like insecticides that inadvertently kill other insects like honeybees and ladybugs in addition to mosquitos, this technology is very targeted.  It is also targets only one species of mosquito—A. aegypti—that transmits pathogens to humans.  Because A. aegypti is an invasive species, it does not have a purpose Florida’s ecosystem and, therefore, removing it is not believed to be a risk to the environment.

Tiziana Celine, “Genetically Modified Mosquitoes in Florida Keys: What Can These Insects Do?” The Science Times, April 17, 2021, https://www.sciencetimes.com/articles/30718/20210417/genetically-modified-mosquitoes-florida-keys-what-insects.htm