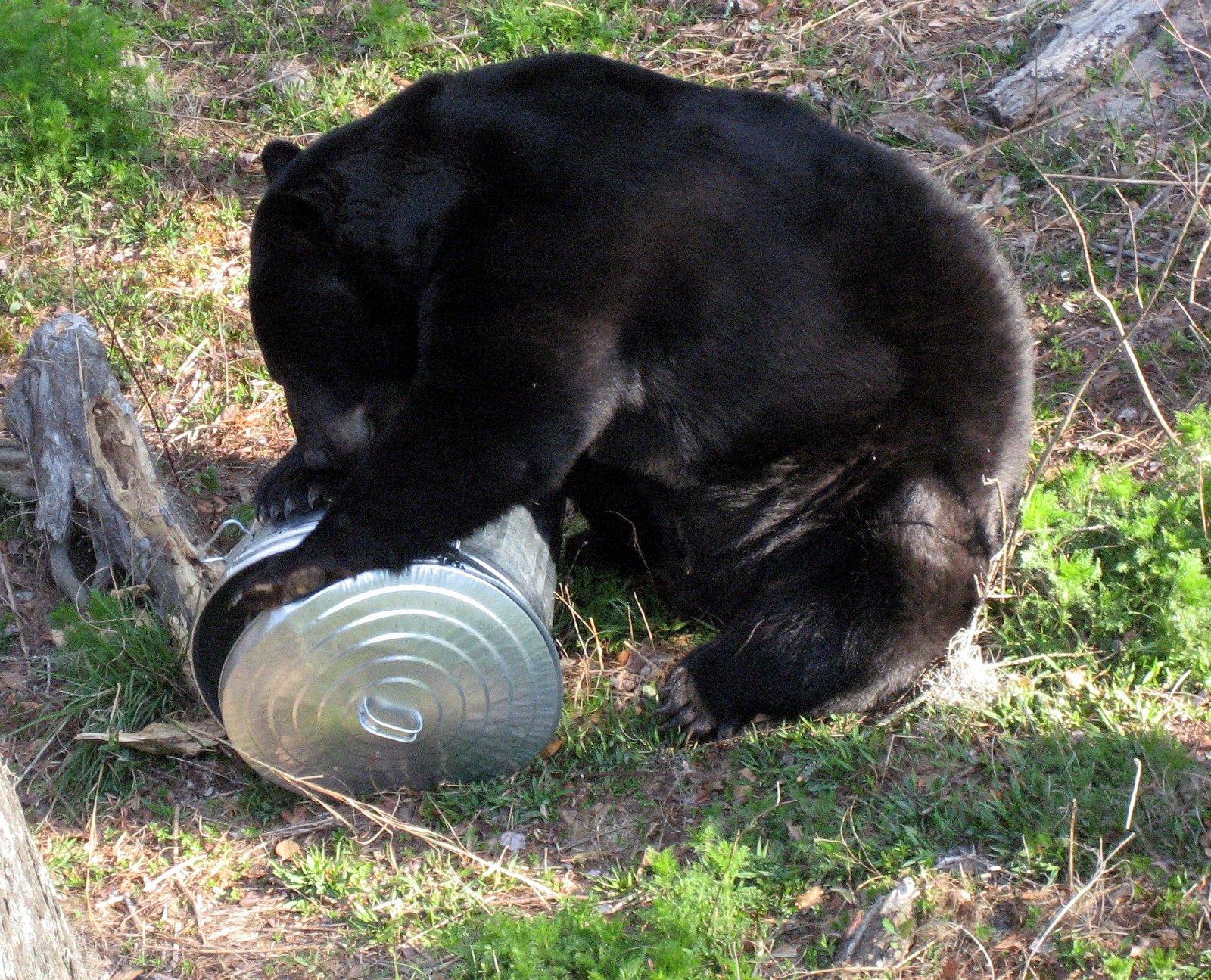 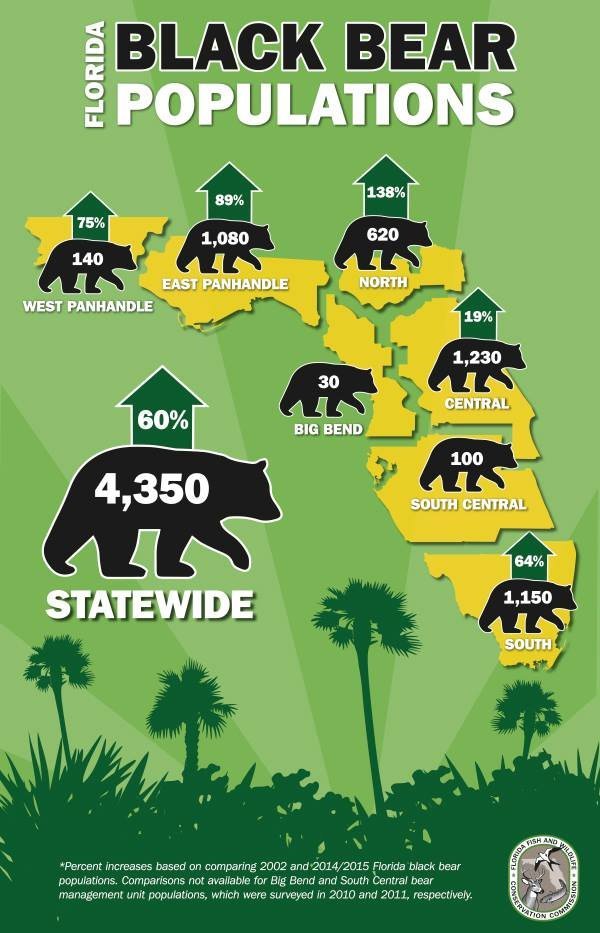 Residential developments in Florida increasingly encroach into black bear habitat. While not typically aggressive, bears can cause problems, including property damage and personal injury. There are ways that a developer, homebuilder or manager of a homeowners’ association (HOA) can minimize bear incidents in communities. If a bear attack occurs in your subdivision, you could face a liability claim if you knew bear incursions were likely and did nothing to ameliorate them.

Bears typically enter subdivisions seeking food, which they can smell for miles. Sometimes residents leave food out for wild animals, or inadvertently fail to secure food sources. While their normal diet in the wild can sustain them, bears would rather eat easier pickings like garbage, pet food, birdseed and drippings from BBQ grills.

When bears routinely enter subdivisions for food, they can become “habituated” to human contact, and no longer fear humans. This can result in attacks when humans encounter them, typically by surprising them in places where they were not expected.

The best way to keep bears out of subdivisions is to include “bear-wise” requirements in subdivision restrictions. This gives the HOA a mechanism to enforce them, including the imposition of fines. If diligently enforced, a good bear-wise policy can significantly reduce the potential for liability if a bear attack occurs. Such a policy should address the following:

Homeowners should know that the community is near bear habitat, and that they accept all risks associated with wild animal encounters. Residents should be alert, especially when walking dogs. They should consider carrying an air horn or bear spray when outside, and a flashlight after dusk. If the HOA has a staffed gatehouse, they should notify the gate when bears are seen, so that a “Bear Alert” sign can be posted at the gate for a day or so. Encourage social media, like Facebook and Nextdoor, to disseminate bear sightings.

Erect signs at the community’s entrances, warning that bears may be encountered. Although residents may know this, visitors and contractors may not.

Residents must not feed wild animals, nor engage in conduct attracting them. Do not leave food waste in containers or areas accessible by wild animals, or allow them to access attractants like pet food, BBQ grills, refrigerators or freezers in garages, or on porches or patios. Grills should be cleaned after use.

Avoid landscaping, vegetables gardens or fruit trees that attract bears. Fruits, nuts and berries should be picked when ripe. Birdfeeders should be brought in at night if not prohibited. Beekeeping, salt and mineral blocks, and compost piles also attract bears. Housing domestic animals outside (in bird cages, rabbit hutches, dog houses, etc.) should be avoided.

Bears enter open garages seeking food, where they may open freezers and refrigerators, or even enter the house. Garage doors should be closed when not in use. Bears can break into vehicles if they smell food in them. Do not leave pet food, groceries, garbage, coolers or food in vehicles.

Require “bear-resistant” trash cans for disposition of food waste. These contain locks that withstand a bear’s attempts to open them. However, they must be approved by and capable of pick-up by the trash hauler, which may charge a handling fee. The hauler may be able to provide them at cost, or grant money may be available from FWC or the local government.

Bears are attracted by residents putting trash out for pick-up the night before, instead of the morning of pick-up. This should be precluded, especially if bear-resistant cans are not being used.

These precautions will reduce bear incursions and avoid habituating the local bear population. FWC has more information at www.myfwc.com. A successful bear-wise community offers residents the benefits of Florida’s natural surroundings, while minimizing adverse interactions with wildlife. It also offers developers, builders and HOA’s a better chance of minimizing potential liability should an incident actually occur.

Gary Kaleita is a Board-certified real estate lawyer with the Orlando law firm of Lowndes, Drosdick, Doster, Kantor & Reed, P.A. (www.Lowndes-Law.com), and is his firm’s representative to the Greater Orlando Builders Association. He is a member of FWC’s Central Bear Management Unit Stakeholder Group, and authored a bear-wise community policy adopted by his own HOA, the first community to be recognized as bear-wise by FWC. He can be reached by telephone at (407) 418-6334, or by e-mail at Gary.Kaleita@Lowndes-Law.com.