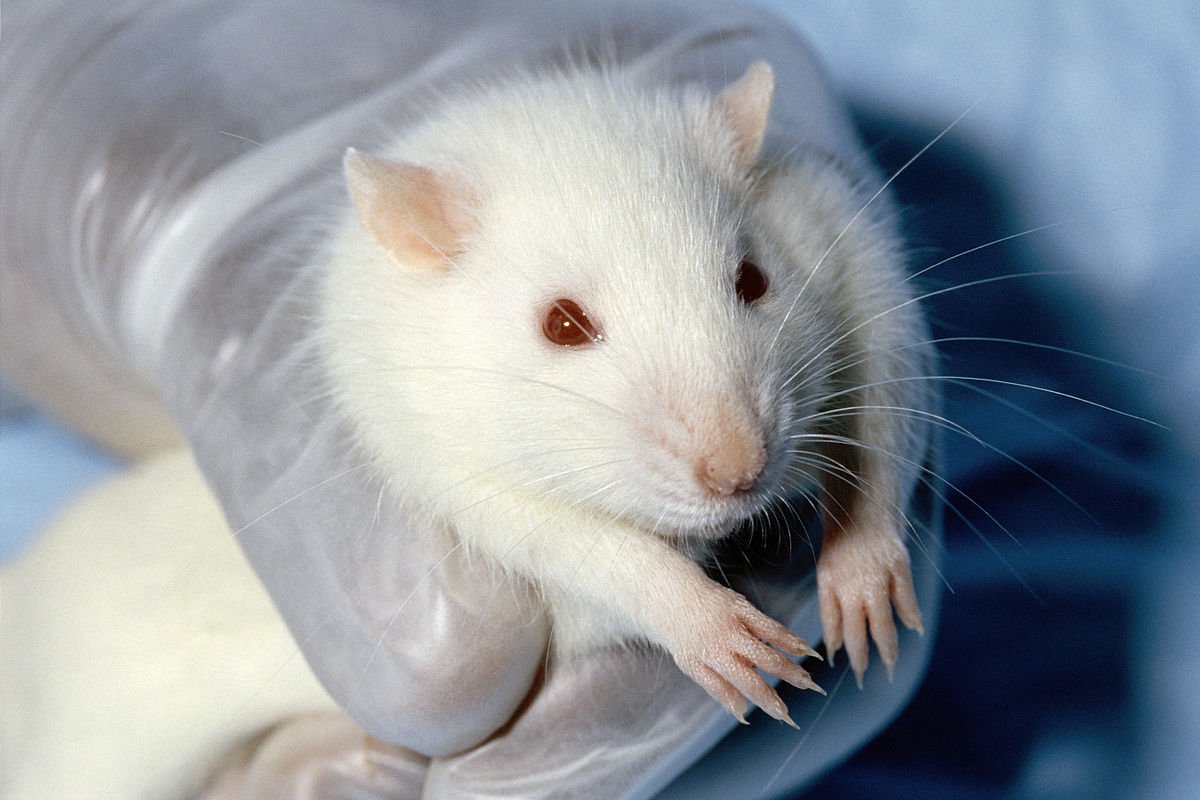 It has been illegal in California since 2000 to test on animals where there is an appropriate alternative method available. But the California Cruelty-Free Cosmetics Act (SB 1249) would go one step further by banning the sale of cosmetics and personal hygiene products that were tested on animals outside of the state. The state legislature has passed the bill, but it still needs to be signed into law by the governor. The law would take effect on January 1, 2020, and would be the first of its kind in the United States.

Advocates argue that the law would not only save animal lives but would also make cosmetics safer because alternative testing techniques, such as engineered 3-D human tissues or sophisticated computer models, provide more accurate (not to mention faster and cheaper) results. Moreover, a similar law has been successfully implemented in the European Union for more than five years.