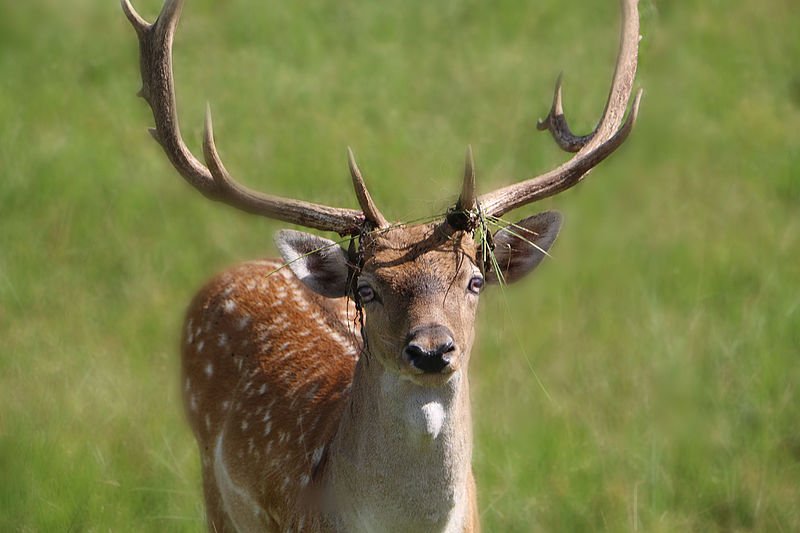 In a split decision, Florida’s First District Court of Appeal (“1st DCA”) recently dissolved an injunction against the Florida Fish and Wildlife Conservation Commission (“FFWC”), as well as an order denying the FFWC’s claims for sovereign immunity regarding a takings claim and a nuisance claim. The Blackwater Wildlife Management Area (“WMA”) is inside the Blackwater Forest. The FFWC allows deer dog hunting in the WMA but landowners in the forest claim that allowing the hunting is resulting in a nuisance to them, partly because the deer dog hunters have been trespassing and harassing the homeowners.

The Second Circuit court in Leon County granted summary judgment in favor of the landowners holding that sovereign immunity did not apply and that an injunction was appropriate. The appellate court reversed on all the issues, holding that while sovereign immunity would not protect the state from a properly pleading takings claim, this one was not, and that sovereign immunity attached to the nuisance claim because the FFWC had no duty to protect the landowners against actions of third parties and because the FFWC’s legislative discretion was immune from review. The court also held that the injunction issued against the FFWC was improper as a violation of separation of powers because the court was interfering with a constitutional legislative function of the FFWC and because the injunction was overbroad and incapable of compliance by the FFWC. The appellate court thus reversed the summary judgment ordered by the circuit court and dissolved the injunction against FFWC.

In dissent, after a clearer view of the facts, Judge Lewis asserted that he would have upheld the decision of the trial court largely on the bases the trial court used: that the FFWC was not immune from suit under either claim and that the injunction was proper.