Herpes-carrying Macaques may be Removed from Silver Springs Park 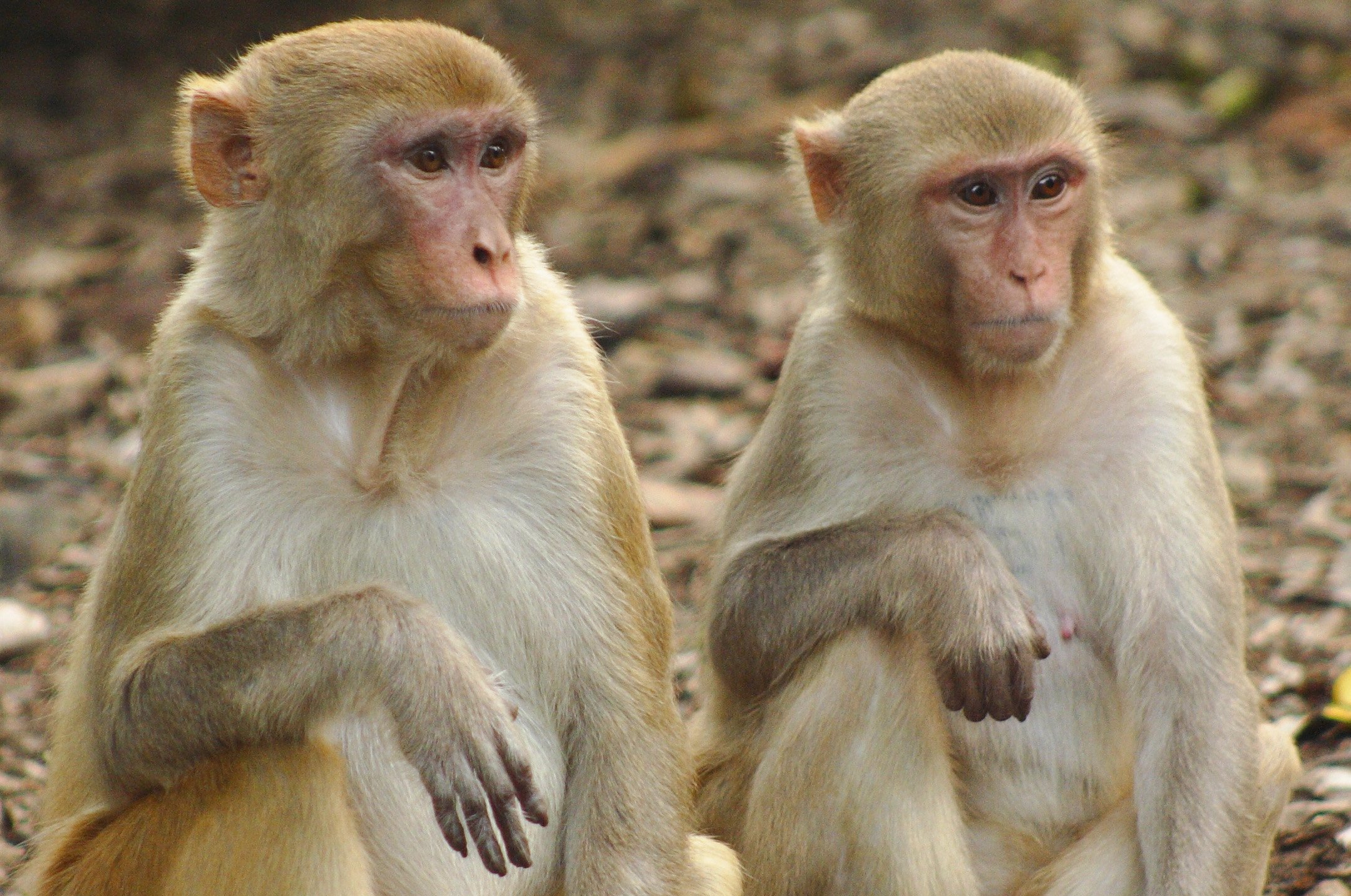 State officials plan to reinvigorate control efforts of Rhesus macaques after CDC reports prevalence of the herpes B virus among Silver Springs Park’s macaque population. In its journal, Emerging Infectious Diseases, the CDC reported that up to 30% of the primates roaming the park were carrying macacine herpesvirus 1 (McHV-1, also known as the herpes B virus). Though the incidence of herpes B virus is low in human populations (only 50 documented cases since 1932) the CDC states that infection with herpes B is fatal in about 70% of cases.

The macaque species was first introduced to the state in the 1930 in an effort to increase tourism to the Silver River area. The macaques, mistakenly believed to be unable to swim, quickly proliferated and settled into the Silver Springs Park and surrounding areas. From an initial dozen individuals, populations grew to over 400 individuals living in the Silver Spring Park, in the 1980’s. In 1984, the state permitted private trappers who removed approximately one thousand macaques from the surrounding areas but the program was discontinued in 2012 due to public outcry. Spokespersons from the Florida Fish and Wildlife Conservation Commission support removing the macaques in the wake of the CDC report.