From an Unconventional Pet to an Invasive Species: Burmese Pythons Move to Florida 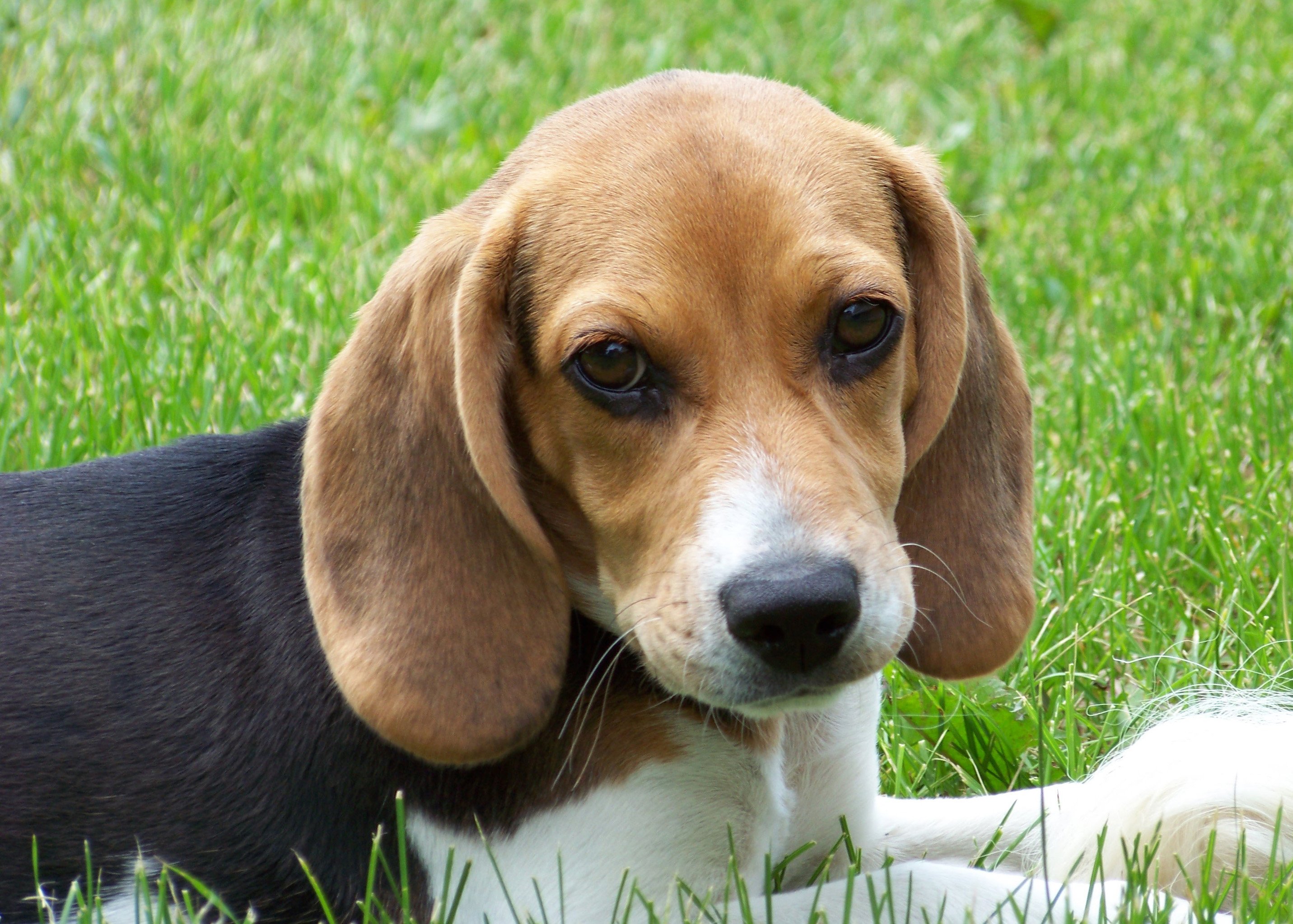 On August 25, 2017, Illinois Governor Bruce Rauner signed into law the “Beagle Freedom Bill,” or S.B. 1884.[1] This bill concerned the many adoptable laboratory animals, especially beagles, that research facilities euthanized upon retirement rather than put up for adoption.[2] According to Senator Linda Holmes, the law ensures “that an animal is given a chance at a life outside of a laboratory without over-regulating scientific research.”[3] Legislators have passed similar bills in California, New York, Minnesota, Connecticut, and Nevada.[4] Florida currently has no such legislation.

The Beagle Freedom Project, a major promoter of bills like the “Beagle Freedom Bill” and other legislation to protect animals in testing environments, proposes that nearly 70,000 dogs, 96% of which are beagles, live in 383 laboratories across the United States.[5] Many of these labs choose to kill the dogs instead of retiring them.[6] Governor Rauner signed the Beagle Freedom Bill into law as the Research Dogs and Cats Adoption Act.[7]

The Research Dogs and Cats Adoption Act provides that:

(a) A research facility, after the completion of any research involving a dog or cat, shall assess the health of the dog or cat and determine whether it is suitable for adoption.

(b) A research facility shall thereafter make reasonable efforts to offer for adoption a dog or cat determined to be suitable for adoption, either through private placement or through an animal adoption organization.

(d) Nothing in this Section shall create a duty upon an animal adoption organization to accept a dog or cat offered for adoption by a research facility.

(e) An attending veterinarian shall have the authority to assess the health of the dog or cat and determine whether the dog or cat is suitable for adoption.

The statute also defines a “research facility” as “an institution of higher education located in this State that utilizes dogs or cats for scientific, educational, or research purposes and receives public funds for those purposes.”[9]

In 2016, California passed similar legislation in attempts to stop unnecessary euthanasia of dogs and cats; however, California targeted educational institutions of both a public and private nature, and mentioned students as well as employees.[10] This provision has both a narrower and broader reach in different respects, defining those facilities which must seek adoption plans as any “public postsecondary educational institution or independent institution of higher education, or employee or student thereof.”[11]

Minnesota recently passed legislation of the state’s own:

This statute varies from the Illinois statute in that this statute does not require the involvement of a veterinarian, and gives research facilities more leeway with the provision, mentioning that a facility can enter into an agreement to protect the facility;[14] therefore, this statute would shield the facility from negative press by keeping the rescues quiet.

In addition to the statute ensuring that research facilities give adoptable animals a chance to live in an enriching environment after retirement, the statute also garners press attention on the issue of animal testing in the United States. The Beagle Freedom Project stated that some facilities which voluntarily work with the Project threatened to kill all future animals should the victims come up on the website.[15] As a result, the Project finds difficulty in publicizing some situations; however, the passage of the Beagle Freedom Bill gives facilities less leverage and the Project more room to share the stories of victims, because an adoption plan will no longer be voluntary. This particular statute also targets publicly-funded facilities, which means that tax dollars are not going toward the necessary euthanasia of adoptable animals.[16]

III. ARGUMENTS AGAINST THE APPROACH TAKEN

Little statistics exist on how many adoptable animals the research facilities targeted by the statute euthanized prior to the enactment of the statute. The Illinois statute is also exceedingly narrow, targeting only those facilities receiving public funds, and addresses only those animals which the facilities can no longer use for research.[17] Critics might argue that this statute does nothing to improve current conditions for research animals in testing nor does it change the outcome for all research animals, as those deemed un-adoptable by a veterinarian would never know life outside of a research facility.

The Beagle Freedom Project has the goal of ending animal testing, but understands that campaigning against “scientific research” is futile and currently society is not ready to sacrifice animal testing altogether. By simply requiring publicly-funded research facilities to coordinate with adoption non-profits rather than euthanizing animals which are no longer viable for research, constituents of all party affiliations would support their tax dollars being spent elsewhere besides on the unnecessary killing of adoptable dogs. This law accomplishes its goal of making animal testing more humane in that the dogs get to enjoy their final years outside of a cage, a major goal of animal welfare groups. The legislation also does not put any restrictions on private facilities, nor does it require dangerous dogs to enter homes. Although research did not reveal how many adoptable animals these facilities euthanize, this law puts pressure on research facilities to treat the animals more humanely and has the added effect of garnering press attention. Multiple states have enacted statutes providing for an adoption plan for research animals, most recently Illinois,[18] and Florida should also consider similar legislation.