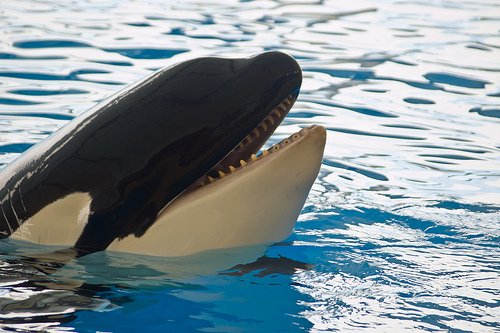 The Animal Legal Defense Fund (ALDF), along with a coalition of animal advocacy groups, is proposing the Florida Orca Protection Act for the upcoming 2018 legislative session. If passed, the bill, which is modeled after the recently passed California Orca Protection Act, will make it illegal to hold orcas in captivity for any purpose, grandfathering those already in captivity. The bill would also ban the breeding of captive orcas and the transport of captive orcas out of Florida, unless provided by federal law or required to rehome to a sanctuary. Finally, it would require that orcas held for rehabilitation or research purposes be returned to the wild whenever possible.

The bill largely targets SeaWorld, which currently houses six orcas at its Orlando park. After the backlash stemming from the release of the documentary Blackfish, SeaWorld announced in November 2015 that it would phase out theatrical orca performances and would replace them with “natural orca encounters” that emphasize education and conservation. In March 2016, SeaWorld announced that it would end captive breeding throughout its facilities. Proponents of the bill urge that passage of the proposed law is necessary to put a definitive stop to the suffering sustained by orcas when kept in captivity, and to hold SeaWorld accountable to its promises.