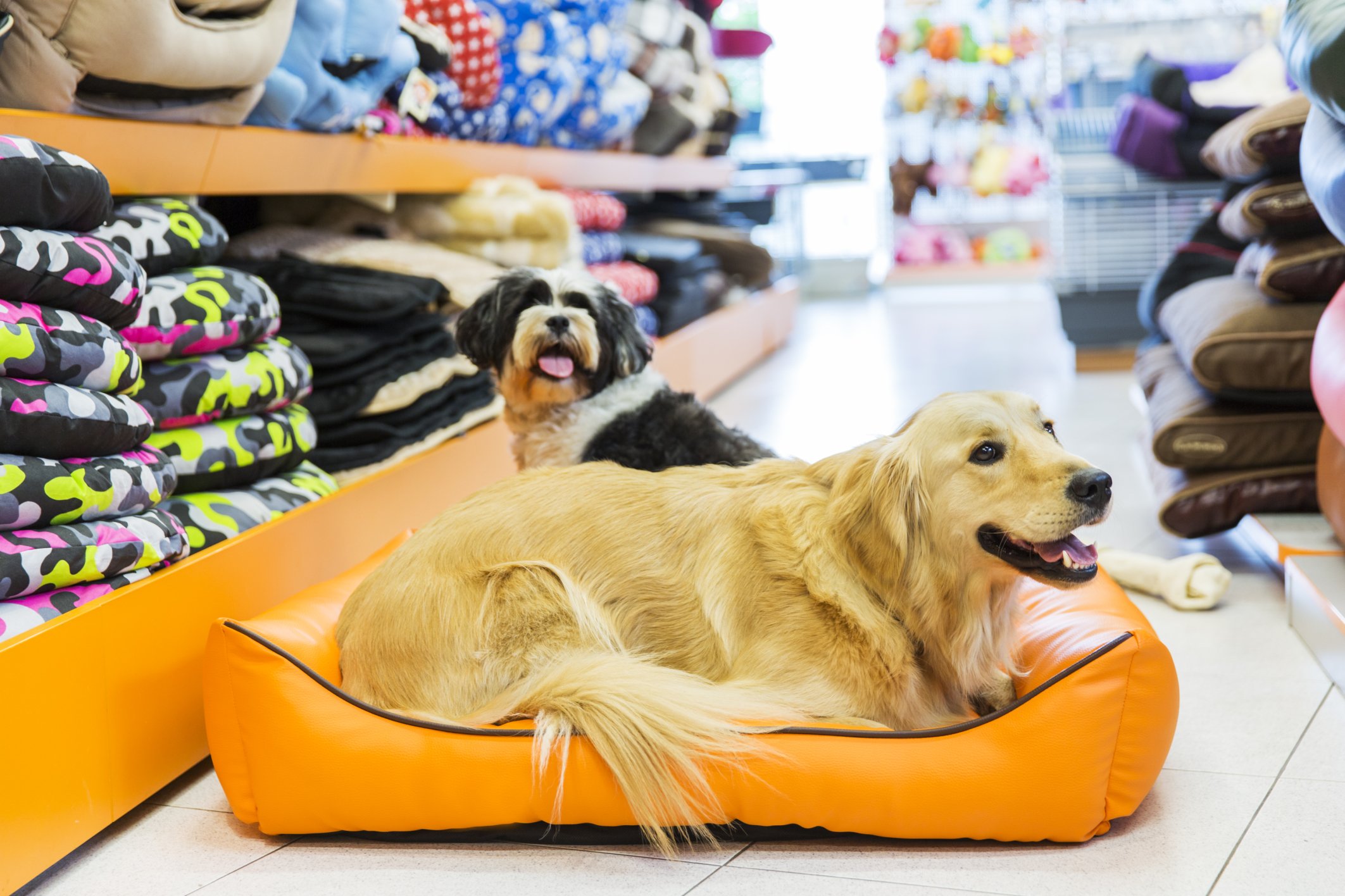 On October 13, 2017, Governor Jerry Brown of California signed what is thought to be a bill that is the first of its kind in the nation. Under Assembly Bill (A.B.) 485, beginning January 1, 2019, pet stores will be prohibited from selling any cats, dogs, or rabbits that were not obtained from a “pet control agency or shelter” or other similar rescue organizations. The intent is to prohibit “mill-bred” animals and abuses common to them and to reduce the strain on shelters. The bill’s sponsor, Assemblymember Patrick O’Donnell claims that California taxpayers spend $250 million a year to shelter and euthanize shelter animals. The law includes fines for pet store operators of $500, with each animal constituting a separate violation; violations are also a misdemeanor. The same bill also extends care requirements for impounded cats and dogs to rabbits, guinea pigs, hamsters, potbellied pigs, birds, lizards, snakes, turtles, and tortoises.

For the text of the law, see: