UPDATE: USDA Suggests that Lolita the Killer Whale’s Enclosure is too Small 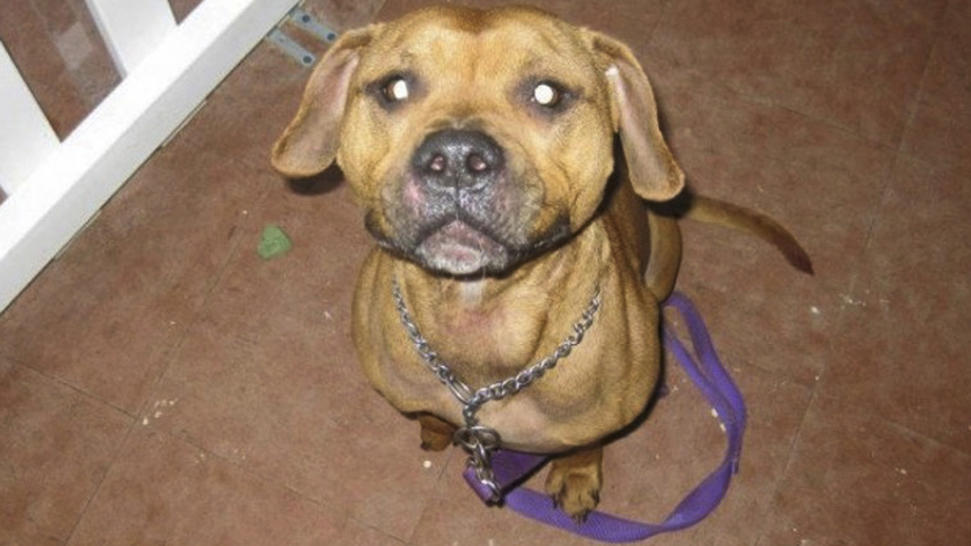 In a legal experiment, under “Desmond’s Law,” abused animals in Connecticut will now have a voice in court. Judges are now authorized to appoint an approved volunteer advocate and an advocate can be requested by a prosecutor or defense counsel. However, there is some opposition to the law, namely from the American Kennel Club, which is concerned it will cause confusion as to who has responsibilities for an animal and also implicates owners’ rights. Desmond’s Law went into effect late last year and under it, volunteer advocates have been appointed in five cases. The volunteer advocates become an official party to the case and are authorized to conduct investigations which is particularly important to them as often prosecutors do not have the time or resources to do so.