Use of Therapy Dogs to Expand July 1 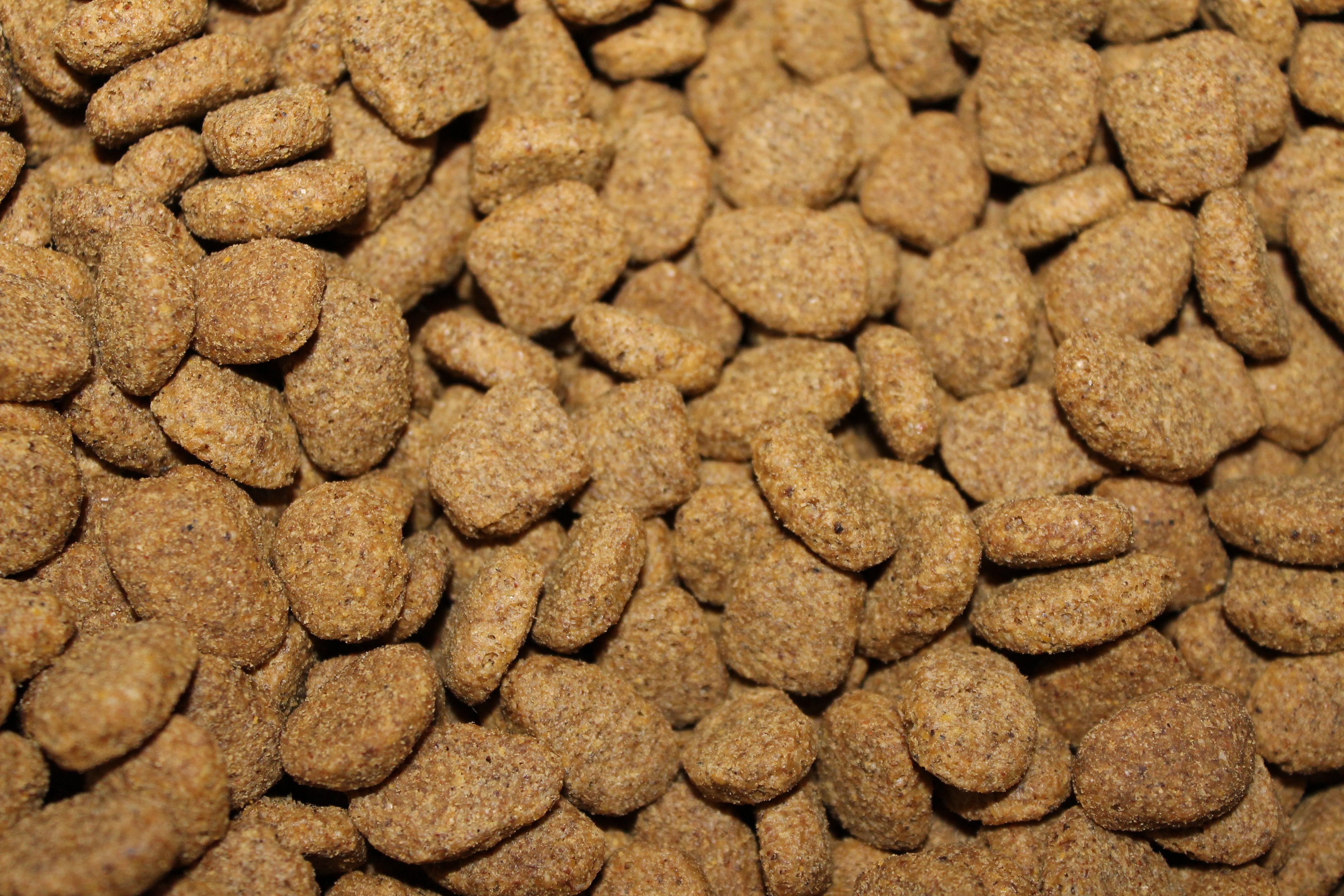 On February 1, 2017, on request of the Food and Drug Administration (FDA), the Department of Justice filed a complaint seeking a permanent injunction against Syfrett Feed Company Inc. of Okeechobee as well as its owner and president. The complaint alleges that “medicated animal feeds failed to list the name of the active drug ingredients and to include adequate instruction for use on the labels.” Specifically, the labels “did not include dose administration instructions, feeding limitations and/or cautionary statements for use of the drugs in combination with other drugs.” Further, the complaint alleged that the feed’s manufacturing process was not in conformity with current good manufacturing practices. On May 4, 2017, the parties settled and reached a consent decree under which an injunction issued. The injunction prevents “the defendants from distributing misbranded and adulterated medicated animal feed … and requires the defendants to cease manufacturing medicated animal feed until remedial steps are taken.”

The complaint also alleged that the company conducted a recall of horse pellet food in April 2014 when customers complained that their horses were falling ill after consuming it, asserting that fifteen horses had to be euthanized, and two more followed in September 2014.