Building an Impenetrable Wall Along the U.S.-Mexico Border Will Affect Animals and Local Communities 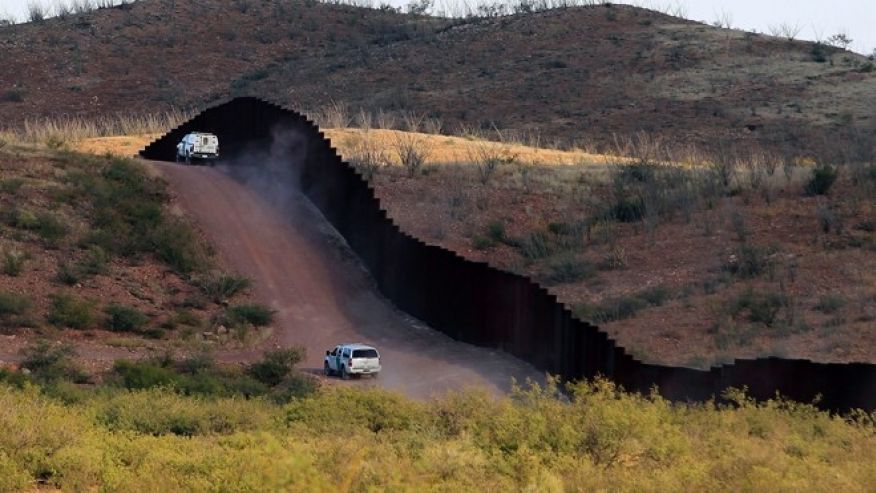 In the political debates about whether a wall should be built between the U.S. and Mexico, little attention has been paid to the impact such a wall would have on animals whose habitats the wall would sever. An estimated 800 species, of which more than 100 are endangered, will be affected by construction of an impenetrable wall. An existing fence across some of that border already bisects and isolates public and private lands, striking a devastating blow on species dependent upon access to a diverse territory and water sources, and bringing economic harm to communities on both sides of the border that rely on wildlife tourism and depend on the successful conservation of those endangered species.

The 2,000-mile long U.S./Mexico border spans four states and crosses three mountain chains and the two largest deserts in North America. More than half of the border is along the Colorado River and the Rio Grande. Within 100 miles of the border are 25 million acres of protected US public lands, including the Coronado National Forest – the most ecologically diverse national forest in the U.S. and the home of the greatest number of threatened and endangered species of any national forest in the U.S.

Within the past ten years a fence was constructed along one-third of the border, in areas close to cities or on easily-accessible public lands, under then-Pres. Bush’s Secure Fence Act of 2006 (at a cost of $2.4 billion). Several Texas Wildlife Management Areas, and portions of three U.S. national wildlife refuges ended up on the Mexican side of the barrier after the fence was constructed. The Rio Grande Valley, one of the most biodiverse places in North America, was bisected by the fencing, which fragmented the habitat of the 50 or so ocelot remaining in the U.S. Scientists and planners warned of this impact, but environmental laws were waived to allow construction of the fence for “border security” purposes.

The new fencing has interrupted wildlife corridors and restricted animals’ access to water sources – a particular problem in the drought-prone Southwest. Species with small populations have suffered the most from the disruption – with their range reduced by as much as 75 percent. Although there are some open sections along the barrier, and some openings in the fence were created for small wildlife (not humans) to pass through, one 22 mile section of the fence (made from concrete for flood control purposes) has no openings. Some animals have been tracked traveling around the fencing to reach an opening so that they can access the habitat on the other side. If an impenetrable wall is built, those animals will lose access to whatever it is that they need on the other side. Not only are food and water sources affected, but also reproduction opportunities are restricted – thereby heightening the chance of inbreeding and genetic disorders. In the past, the U.S. Fish and Wildlife Service worked closely with Mexico’s Commission for Biodiversity to promote conservation programs. For example, the Wildlife Without Borders program promoted bi-national reintroduction and recovery of California condors, prairie dogs, and other species. Such conservation efforts will be hampered by construction of a wall.

EDITORS’ NOTE: Floridians or those who have driven across Interstate 75 at the southern part of the state are familiar with wildlife crossings. Along 40 miles of I-75, known as Alligator Alley, there are 36 crossings for wildlife, each crossing at least 5 feet tall by 10 feet wide – and some 8 feet tall and 120 feet wide. Panther deaths caused by vehicle collisions have been sharply reduced in areas where crossings and fencing are in place. For more information, visit: http://myfwc.com/wildlifehabitats/managed/panther/wildlife-crossings/