Registry of Animal Abusers to be Considered by Florida Legislature 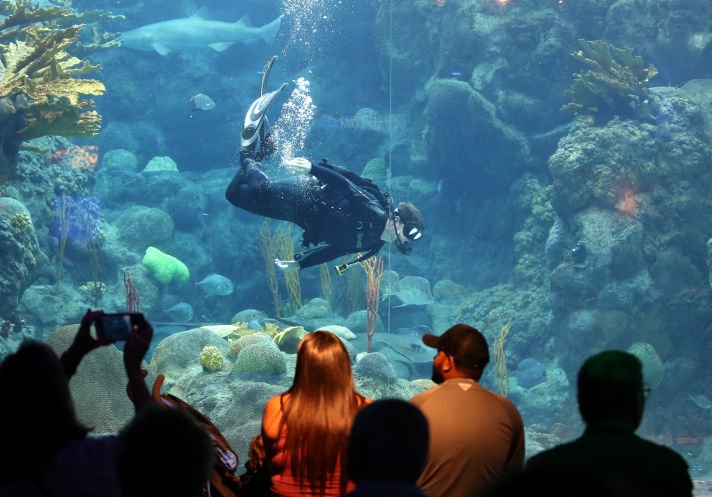 People for the Ethical Treatment of Animals is maintaining an abuse claim against the Florida Aquarium over the death of a nurse shark due to starvation as part of a training program gone wrong. We previously posted about the claim in January 2017. Since then, the State Attorney’s Office and the Pet Resource Center have indicated that they are not pursuing the complaint.

The Florida Aquarium maintains that they have never implemented food deprivation as part of any training program. A necropsy of the nurse shark in question showed that he died from a lesion on his aortic valve that led to inflammation and infection. The Florida Aquarium enjoys a reputation for its excellent care of exhibit animals and is accredited by the Association of Zoos and Aquariums, which grants accreditation to fewer than 10 percent of the 2800 animal exhibitors nationwide that are license by the U.S. Department of Agriculture.

PETA has vowed to continue pursuing its complaint against the Florida Aquarium, although with the State Attorney’s Office and the Pet Resource Center refusing to investigate, it is not clear how PETA will proceed.