Push for Animal Hoarding to Become a Criminal Offense

The Greatest [Defunct] Show on Earth 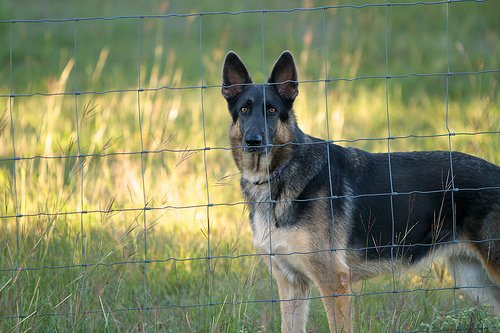 Over one weekend in the Fall of 2011, a Miami business was burglarized. The business had been protected by two guard dogs from Broward K-9/Miami K-9 Services, Inc. The dogs escaped through a cut in the chain-link fence that surrounded their yard. Lisa Arellano, who lived in a nearby neighborhood, took the dogs in, assuming they were neighborhood pets. She fed and sheltered them for five days as she searched for the dogs’ owner. Though she tried to keep the guard dogs separated from her own two dogs, they eventually broke free and one of them attacked one of Arellano’s dogs. When she intervened, the guard dog turned on her, biting her and injuring her big toe.

The owner of any dog that bites any person . . . is liable for damages suffered by persons bitten, regardless of the former viciousness of the dog or the owners’ knowledge of such viciousness. However, any negligence on the part of the person bitten that is a proximate cause of the biting incident reduces the liability of the owner of the dog by the percentage that the bitten person’s negligence contributed to the biting incident.

The trial court granted summary judgment in favor of Broward K-9, reasoning that as a matter of law Arellano’s actions broke the chain of proximate cause and therefore Broward K-9 was not liable at all. The Third District reversed, holding that whether or to what extent Broward K-9’s liability for Arellano’s injuries should be reduced due to her comparative negligence was a fact question for the jury to decide.