The Greatest [Defunct] Show on Earth

Alligator Harvesting: Hunting as a Regulatory Tool for Species Management 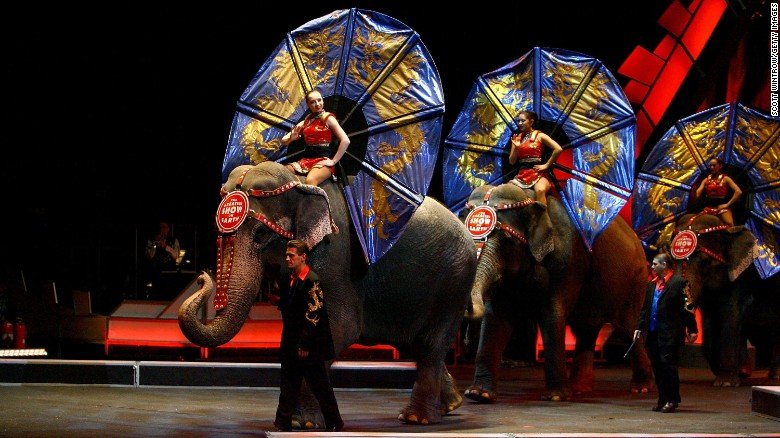 The Ringling Bros. and Barnum & Bailey Circus announced that its show would close forever in May this year. Citing declining attendance, operating costs, changing public tastes, and prolonged battles with animal rights groups, executives have thrown in the towel on the 146-year running show. Executives report they will be moving their lions, tigers, camels, donkeys, alpacas, kangaroos, and llamas, to suitable homes. The circus’ elephants had already been moved to a Central Florida sanctuary in May 2016 after a lengthy court battle.