Padi-Waggin: The Tail of One Dog’s Journey from Death Row to Legislative Inspiration for Dog Bite Due Process

Push for Animal Hoarding to Become a Criminal Offense 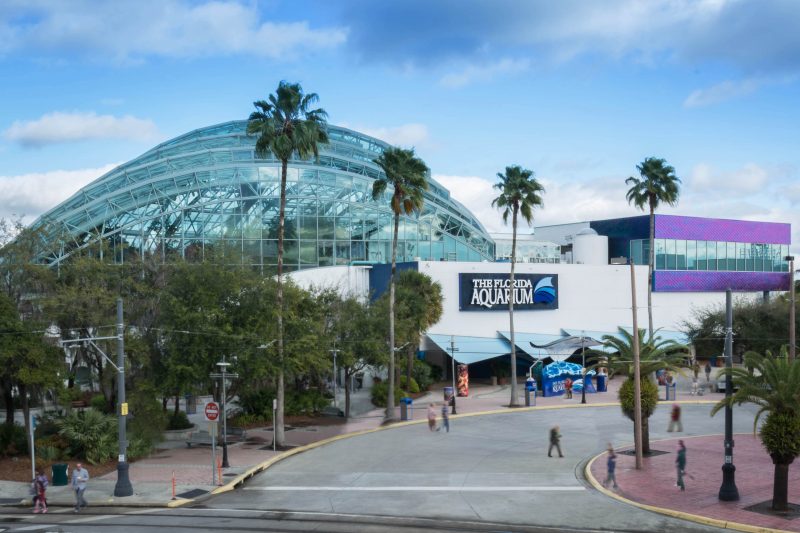 People for the Ethical Treatment of Animals (PETA) Foundation filed a complaint with the Director of the Hillsborough County Pet Resource Center and the State Attorney for the Thirteenth Judicial Circuit of Florida alleging that the Florida Aquarium starved a nurse shark and several stingrays. PETA received a tip from an anonymous whistleblower who was allegedly employed at the Florida Aquarium that the aquarium was withholding food from animals as part of a behavioral training program. According to the whistleblower, this program lead to the death of a nurse shark, and the near death of several stingrays. The Florida Aquarium has denied PETA’s allegations and has explained that the nurse shark in question died from a chronic lesion on his heart valve. According to the aquarium, the nurse shark lived in a million gallon habitat with thousands of other animals and had access to plenty of food.