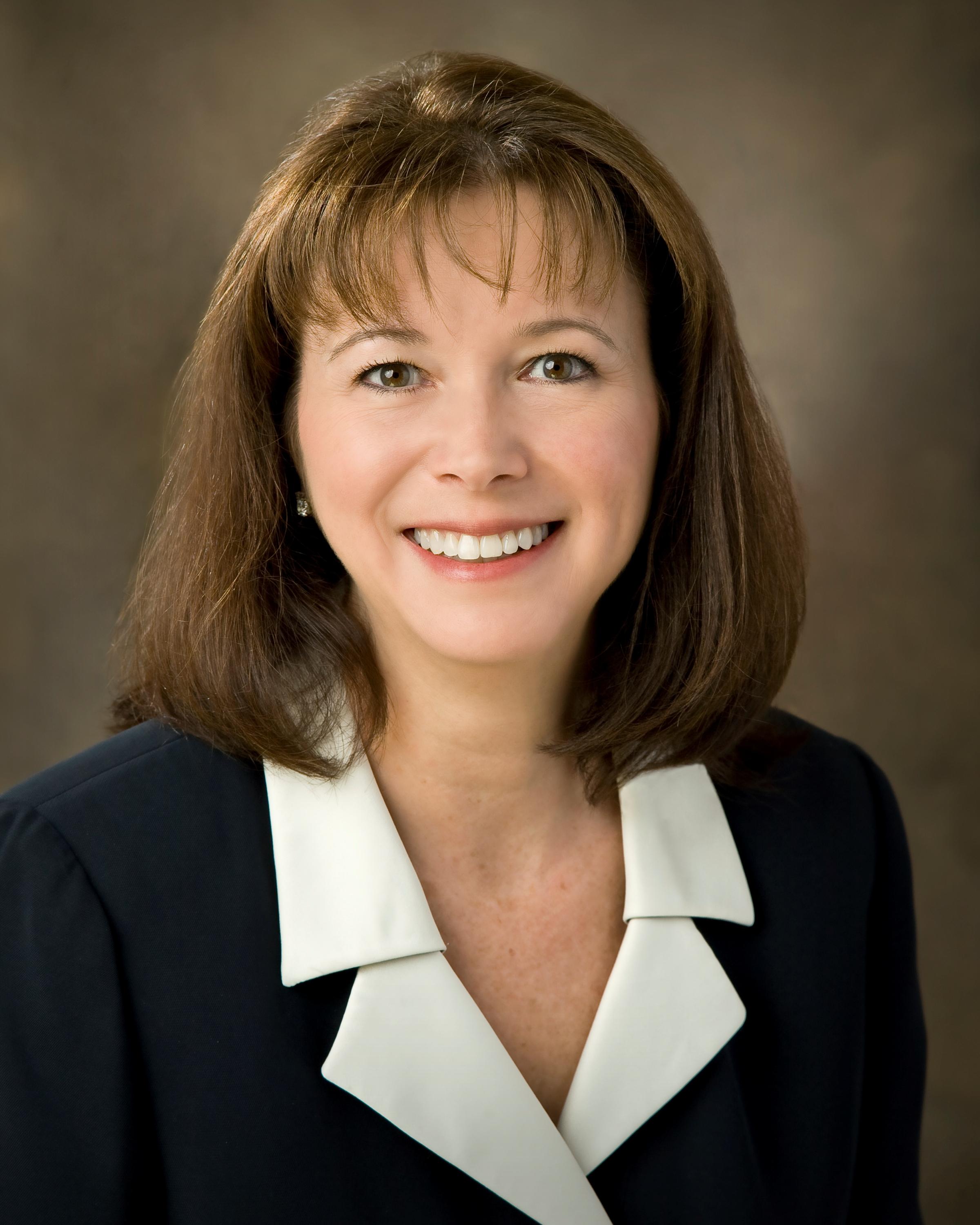 Liesa Priddy, Vice-Chair of the Florida Fish and Wildlife Commission, became the first Florida rancher reimbursed with federal money for cattle losses caused by rebounding Florida panther populations. While the Florida panther’s recovery may have some cheering, some ranchers are feeling the financial impact of sharing grazing land with prime panther habitats. Priddy estimates that Florida ranchers lose nearly 1,200 calves per year to panther depredation.

Under a U.S. Fish & Wildlife program instituted to help Western sheep farmers offset losses caused by endangered wolves, a rancher may be reimbursed up to seventy-five percent the value of any livestock killed by an endangered species. Ranchers must petition for the funds and prove that an endangered species killed their livestock.

Proponents of the program suggest the reimbursement not only helps to compensate depredation losses, it also to helps fund research into preventing future depredation. However, critics observe that without stricter oversight to confirm prevention efforts, the funds do nothing to curb practices that encourage further depredation.