Pangolin, The ‘Artichoke With Legs,’ Now Banned in International Trade 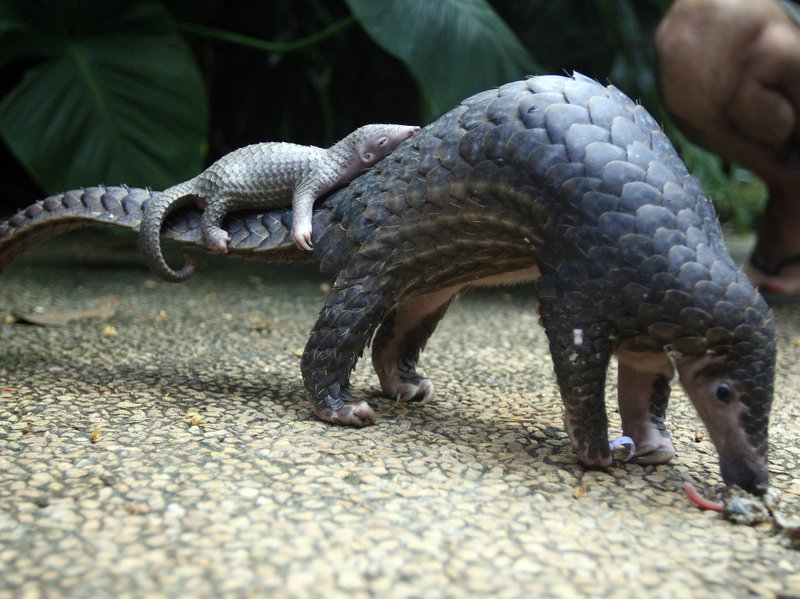 Following a joint proposal from the United States of America and Vietnam, the pangolin is now listed under Appendix I of the Convention on International Trade in Endangered Species of Wild Fauna and Flora (CITES). CITES is an international trade agreement, restricting or banning trafficking in animals that are under threat of extinction. The pangolin has been vividly described: “The pangolin is about the size of a raccoon and looks like an artichoke with legs. Its head and body are covered with an armor of thorny scales, giving it the appearance of a reptile. When a pangolin is scared, it curls up into a tight ball.” It has long been prized for its scales which have been used in medicine and its meat is a luxury item in the burgeoning middle classes in Vietnam and China. All species of pangolin have been threatened with extinction and under the new proposal, adopted on September 26, 2016, the Chinese and Sunda pangolins have been upgraded to CITES Appendix I. Commerical trade of species listed on Appendix II is allowed with a permit whereas such permits cannot be granted for a species listed on Appendix I, in which case only non-commercial trade, such as a for scientific research is permitted.