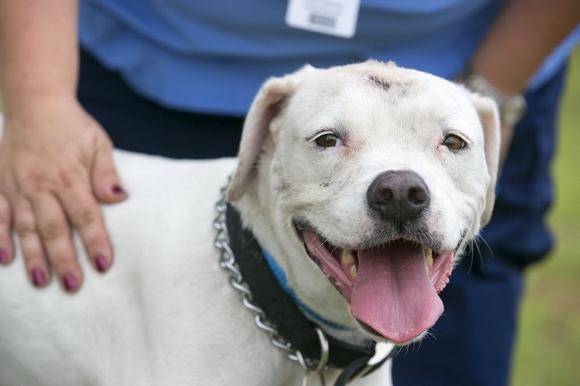 In January, Marion County will introduce an animal abuse registry via Molly’s Law, named after Molly, a boxer mix, who was involved in a high-profile abuse case. The registry will compile the names of individuals who have been convicted of misdemeanor or felony animal abuse. Although the registry initially will only encompass incorporated Marion County, it is set to expand to other cities and municipalities with the use of local agreements.

Additionally, those who knowingly sell, exchange, or transfer ownership of an animal to a registered abuser are subject to a $500 fine. While this provision may prove difficult to enforce, the commission has adjusted the ordinance to include a warning for the first violation, and will impose the fine for subsequent violations.

Proponents of Molly’s Law hope that this registry will spur other counties to implement similar provisions, and are optimistic that eventually a similar statewide registry will be created.