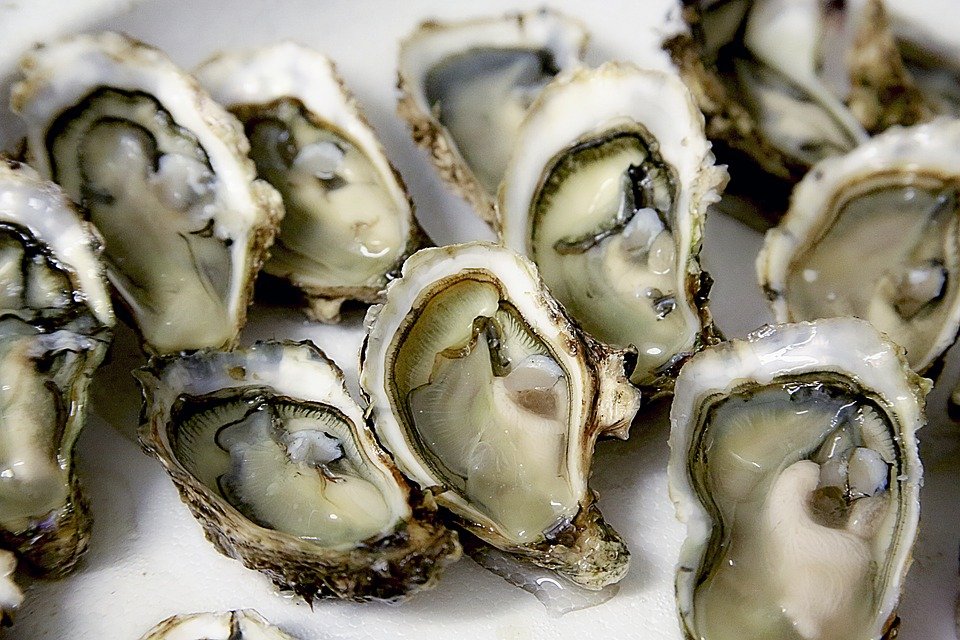 The Sun Sentinel recently released its investigative report, The Gulf’s Deadly Harvest. According to the report, at least one person in the United States dies every month from eating raw oysters infected with Vibrio vulnificus, a deadly bacteria found in the Gulf of Mexico. Six people have died since 2010 from eating oysters processed by Apalachicola Bay Seafood. According to the Sentinel, during that time, State inspectors found 163 violations, sent the business 15 warnings, and fined it just once, for $100.

Under Florida regulations, oysters may only be harvested in the morning in designated waters. Harvesters must place all oysters in a mesh sack with a tag noting the harvester’s license number, and the date, time, and location of the catch. When harvester’s sell their catch to dealers, the dealers must keep the oysters cold to prevent the growth of Vibrio vulnificus. But while Florida imposes many regulations on the oyster harvesting industry, the incentives to cheat the system seem to outweigh the risks.

In its report, the Sentinel found that “State wildlife officers have caught harvesters leaving oysters unrefrigerated overnight, hidden in the bottom of boats and marshes, stored in bilge water that smalls of gasoline and in the bed of a pickup truck dirty with wild animal blood and hair. They’ve hauled them in trucks with no shade and left them on boats in the summer sun.” These types of violations are not unusual and many in the industry repeatedly commit them. After reviewing hundreds of court cases, the Sentinel concluded that “the incentive to skirt the rules is high, and the penalties so light, oystermen are back on the water committing new violations in as little as a week.” The Sentinel points to one example: “Jason Shuman was stopped while hauling oysters unshaded in a truck next to a gas can in 2013. It was one of five oyster violations in six months for Shuman. His penalty: six months’ probation and a $300 fine that he still hasn’t paid.”

In 2016, harvesters in the Apalachicola Bay could earn up to $180 for one morning’s work. In Florida, oyster violations are misdemeanors with fines for repeat violations capped at $1000. The profit versus the risk seems to be too great a temptation for many harvesters. Other States do not see the same rates of recidivism. The Sentinel reports that in Texas, for example, certain repeat violations of oyster regulations are felonies punishable by up to ten years in prison and fines up to $10,000.

For their part, some individuals working in the industry that the Sentinel interviewed felt that the regulations, as they presently stand, already go too far: “I think it’s all uncalled for. We did this back in the ’70s, ’80s and ’90s, seven days a week. Oysters like this would lay in the house for three or four days with no refrigeration, no nothing. They’d shuck ’em Monday morning and never had problems. The people that make all these rules up don’t know a thing about oysters.”