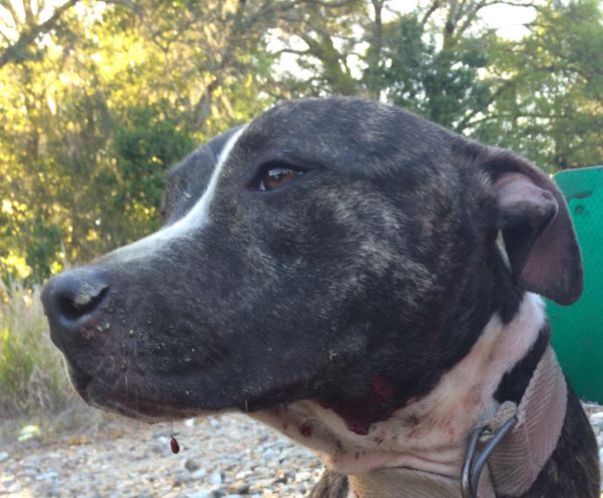 By a vote of 6 to 1, Hillsborough County commissioners have approved the creation of a new registry for people convicted of harming animals. Those placed on the registry will be prohibited from adopting or working with animals. Due to concerns from animal retailers that the ordinance would require their staff to confront people with violent pasts, the ordinance requires potential adopters to sign an affidavit affirming that they have never been convicted of animal abuse. Retailers would then verify the affidavit by consulting the registry and notify the county to send animal control to seize the pet if the adopter was indeed on the registry. Animal shelters will run the background check immediately at the time of adoption. The ordinance will go into effect on November 1.