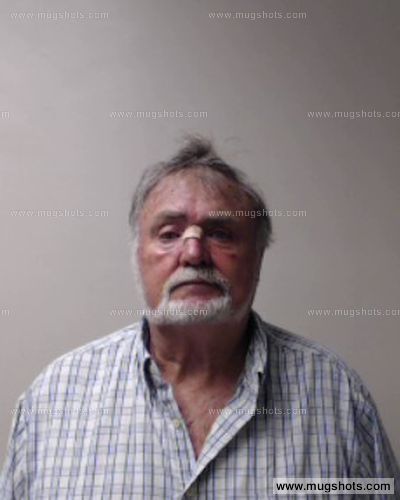 Florida’s First District Court of Appeal recently affirmed a jury instruction by which Donald Kervin was found guilty of felony cruelty for failing to prevent the suffering of his dog Chubbie. In 2012, animal control officers responded to Kervin’s residence where they were met by the smell of rotting flesh. They discovered Chubbie locked in a sweltering laundry room and exhibiting open, maggot-infested wounds. Chubbie was transported to a nearby veterinarian where he was humanely euthanized due to the severity of his wounds.

When questioned by officers, Kervin theorized that a car may have hit Chubbie, but Kervin also acknowledged that he had “disciplined” Chubbie with a shovel handle. Kervin did admit that he knew Chubbie had not been able to stand for two days but refused to take Chubbie to a vet. During his charge conference, Kervin requested a 2012 standard jury instruction which omits language describing that a defendant may be found guilty for failing to act to prevent the “suffering to the animal.” The trial court rejected Kervin’s request and used the 2014 revision which includes the “failure to act” language. After receiving the revised instruction, the jury found Kervin guilty.

Kervin appealed his conviction arguing that the trial court erroneously refused the requested 2012 instruction because it was operative when the 2012 abuses occurred. In 2013, the legislature amended the felony cruelty statute to explicitly include “failure to act” and the 2014 standard jury instruction mirrored that amendment. The First DCA noted that, even in 2012, the criminal statute already prohibited a “failure to act” and that the later revisions merely clarified the law in effect when Kervin was charged. Because the 2014 revision more accurately instructed the jury in light of the facts and circumstances presented at trial, the First DCA found the 2014 instruction proper and affirmed Kervin’s conviction.