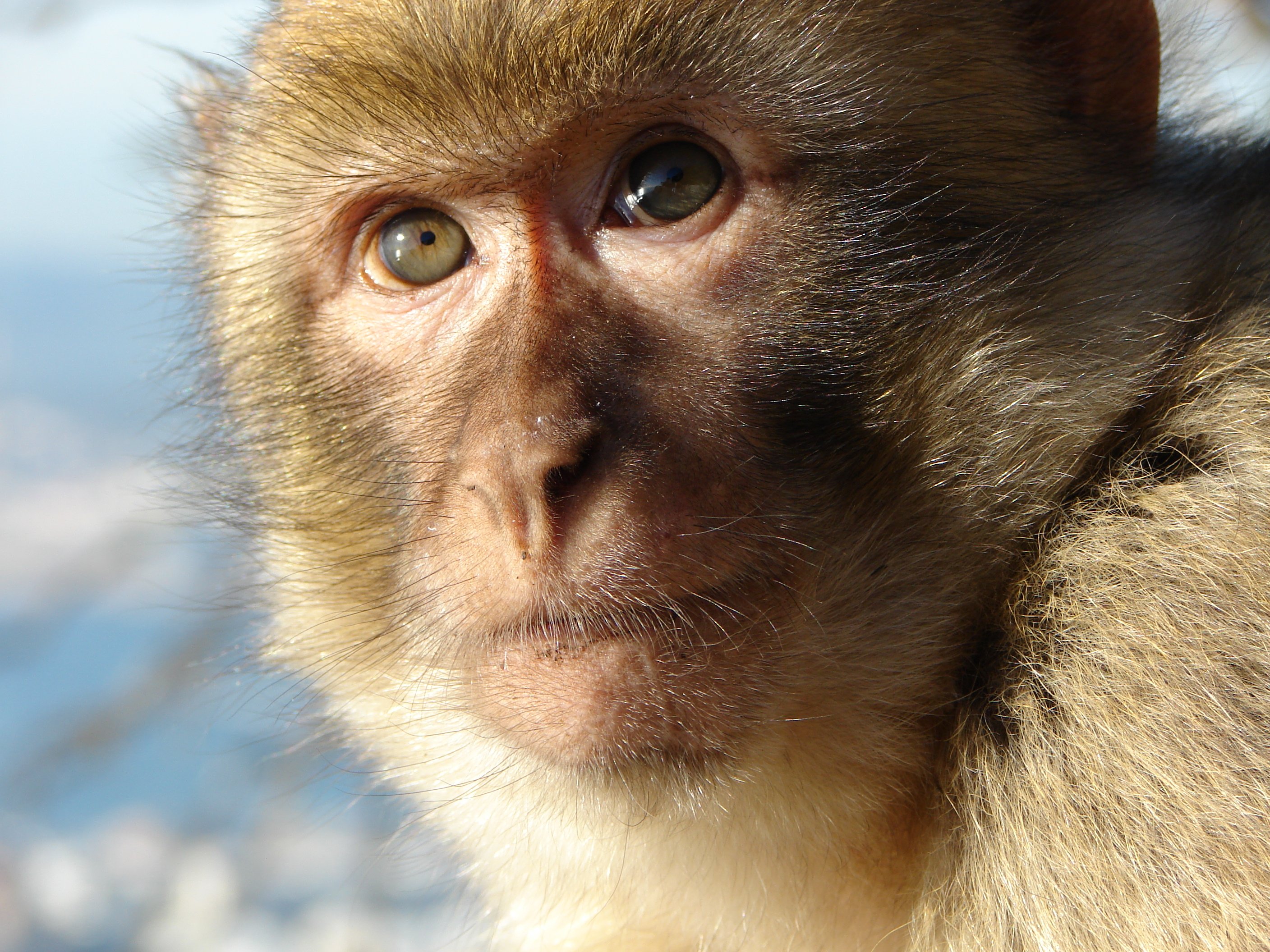 A NIMBY battle is brewing in the tiny county of Hendry, Florida, population 39,000. What don’t the citizens of Hendry want in their backyard? The usual landfill or power plant? No, it’s a monkey farm that may soon house thousands of macaque monkeys and the citizens of Hendry aren’t monkeying around in voicing their dissent.

Litigation arose once the County authorized the monkey farms without seeking public input. Three plaintiffs have sued the County alleging that the County violated Florida’s Sunshine Law, section 286.011, Florida Statutes (2016), which mandates, in relevant part, that “[a]ll meetings of any . . . authority of any county . . . at which official acts are to be taken are declared to be public meetings open to the public at all times . . . .” The meeting at which the County authorized the monkey farms was not open to the public and, to quote from Plaintiff’s attorney Justine Cowan’s opening statement, “What my clients are seeking is so reasonable: They just want a voice in what is happening in their backyard.”

County attorney Edward Dion maintains that the Sunshine Law “is supposed to prevent officials from meeting in secret. [It] doesn’t require that people be notified of routine decisions by county staff.” The land intended for the monkey farms is already zoned for agriculture, and any species may be raised upon it. The County has argued that the public does not need to be notified about the construction of such facilities as county staff is responsible for vetting and approving how the land will be used. As no elected officials met about the monkey farms, the County explains, there was no violation of the law.

Although the litigation presents an interesting legal question, for the plaintiffs, the stakes are higher than just clarifying the law. One plaintiff lives less than one half mile from the site of the monkey farms. He spent years and money developing his five-acre homestead dream home. Now, “Had I known it was coming, I wouldn’t have bought there. Homes are foreclosing now; nobody can sell.” A fellow plaintiff shares the sentiment: “I put a lot of money into my property and I’m probably not even going to get my purchase price back.” Clearly, the plaintiffs are not pleased with what they consider the County’s monkey business.