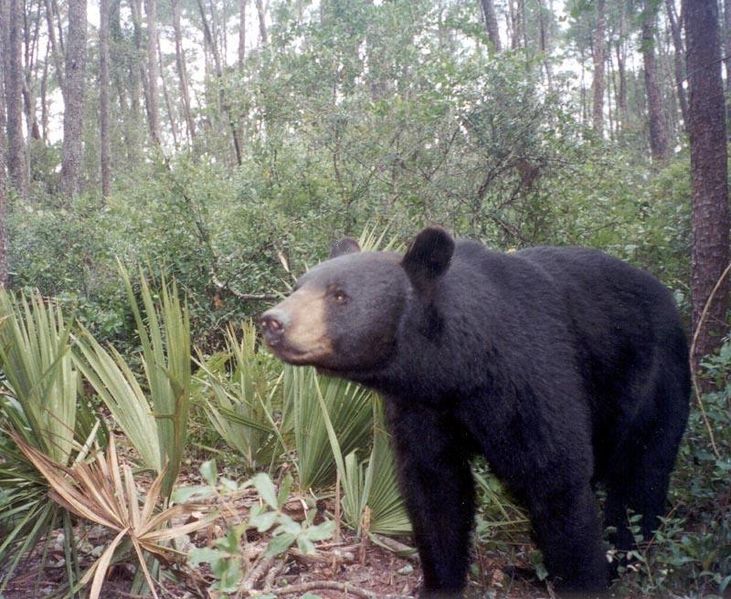 After hearing eight hours of public testimony, Florida Fish and Wildlife commissioners voted 4-3 to forego a bear hunt this year. With interactions between humans and bears on the rise, some Florida residents see the bears as nuisance animals that pose a threat to their property, pets, and themselves. However, many Florida residents advocate against the hunt, recommending instead for community garbage regulations and management, which would reduce the chance of contact with bears, and further study into Florida bear population numbers. This vote did not ban the hunting of bears in Florida; instead, the commission will convene again next year to decide whether there will be another hunt in 2017.