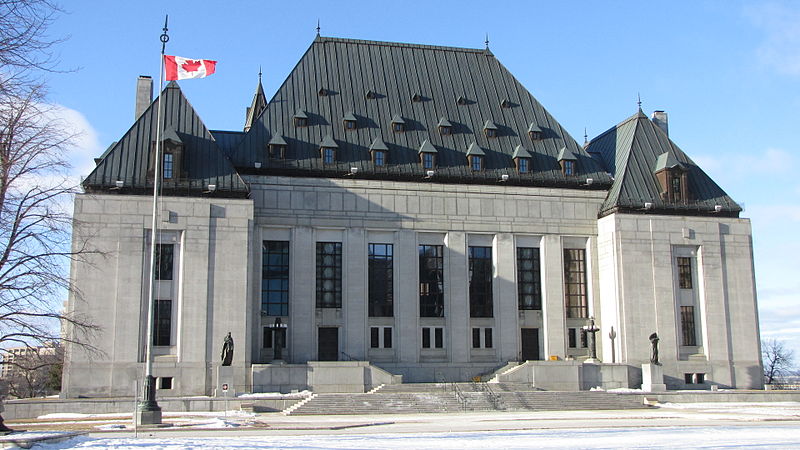 Following a 38-day trial, D.L.W. was convicted of numerous sexual offenses against his two stepdaughters, one of which involved nonpenetrative sexual acts with the family dog. The trial court interpreted Canada’s bestiality statute to include “touching between a person and an animal for a person’s sexual purpose.” According to the trial court, penetration was not required. But on June 9, 2016, the Canadian Supreme Court reversed D.L.W.’s conviction for bestiality, concluding that penetration is an essential element of that crime under common law. One Justice dissented, opining that the majority’s interpretation of the bestiality law completely undermined the purpose of that law—to prevent sexual exploitation—as well as concurrent legislation aimed at protecting animals from abuse and cruelty.

A bill that would redefine bestiality to include all interspecies sexual activity has been introduced to address this loophole in the law. As the executive director of the Animal Justice Group explains, “People who sexually abuse animals are sometimes linked to sexually abusing children as well, as the accused did in this case. . . That’s a really good reason parliament needs to act.”