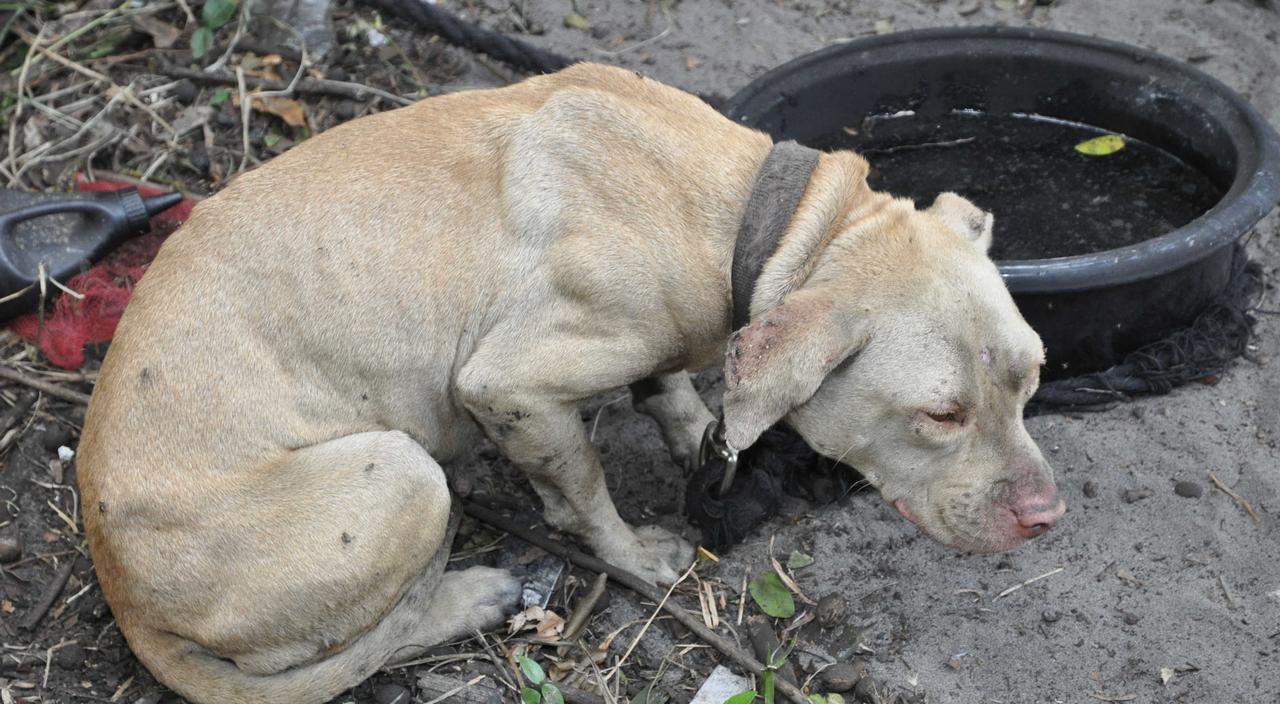 In 2014, James Reed was convicted of eleven counts of felony animal fighting and eleven counts of misdemeanor animal cruelty after police found Reed had twenty-nine pit bulls on his property. Many of the dogs had injuries and scarring suggesting dog fighting and had “logging-type” collars attached to buried cinder blocks. Paperwork found in the home while police executed a search warrant revealed lineages for the dogs indicating they were bred for fighting. Further, police found blood supplements for horses on site, but no horses, and inferred that the supplements were meant for the dogs.

Reed was sentenced to an aggregate twenty-five years’ prison followed by thirty years’ probation after the court found Reed a danger to the public. His maximum sentence for the felonies was fifty-five years’ prison and his maximum sentence was eleven years’ jail for the misdemeanors. However, Reed only scored 13.9 points on his sentencing scoresheet. Florida law requires that, except for certain enumerated felonies not at issue here, where a defendant’s scoresheet reflects a score of “22 points or fewer,” the defendant is presumed to have an entitlement to a nonstate prison sanction–probation, community control, or jail up to one year. A judge is not required to sentence a defendant to a nonstate prison sanction where the court finds that the defendant presents a danger to the public.

In this case, Reed was eligible for a nonstate prison sanction, but the court found that he was a danger to the public and sentenced him accordingly. While noting the heinous nature of the offenses, the Second District, on appeal, held that there was no evidence supporting that Reed was a danger to the public and that the trial court erred in so concluding. Accordingly, the court reversed the sentences for the trial court to resentence Reed to a nonstate prison sanction.

For more on this case, see: