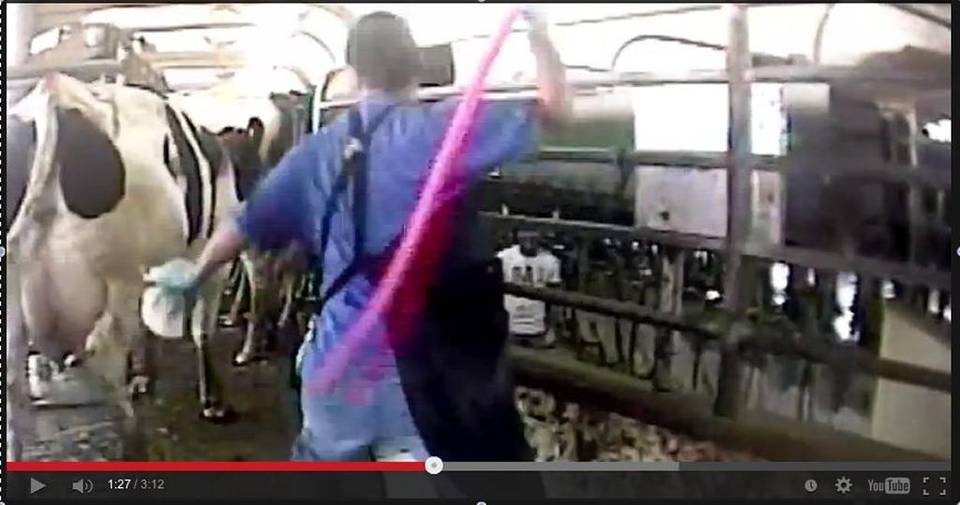 In 2014, Idaho lawmakers passed a statute — known colloquially as the “ag-gag” law — which imposed fines and jail time for activists who secretly film the operations of commercial farms. In August 2015, U.S. District Court Chief Judge B. Lynn Winmill ruled the law unconstitutional as violating the right to free speech.

“The effect of the statute will be to suppress speech by undercover investigators and whistleblowers concerning topics of great public importance: the safety of the public food supply, the safety of agricultural workers, the treatment and health of farm animals, and the impact of business activities on the environment,” wrote Chief Judge Winmill in his ruling.

Now a federal judge has ordered the state of Idaho to pay $249,875.08 in legal fees to the coalition of nonprofit groups that sued the state over the constitutionality of the statute.