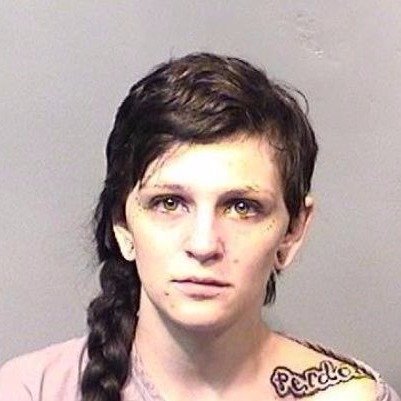 Back in July 2015, Snapchat photos of 20-year-old Stephanie Moore sitting on or riding a sea turtle on Melbourne Beach went viral on social media. Because Melbourne Beach is a vitally important nesting habitat for sea turtles, the photos were met with outrage. Multiple complaints were submitted to the Florida Fish and Wildlife Conservation Commission, and a felony warrant was issued for Moore’s arrest for the alleged “possession, disturbance, mutilation, destruction, selling, transference, molestation, and harassment of marine turtles, nests, or eggs.” Moore was recently arrested at the end of September.