FROM AROUND THE ZOO – Understanding SSPs 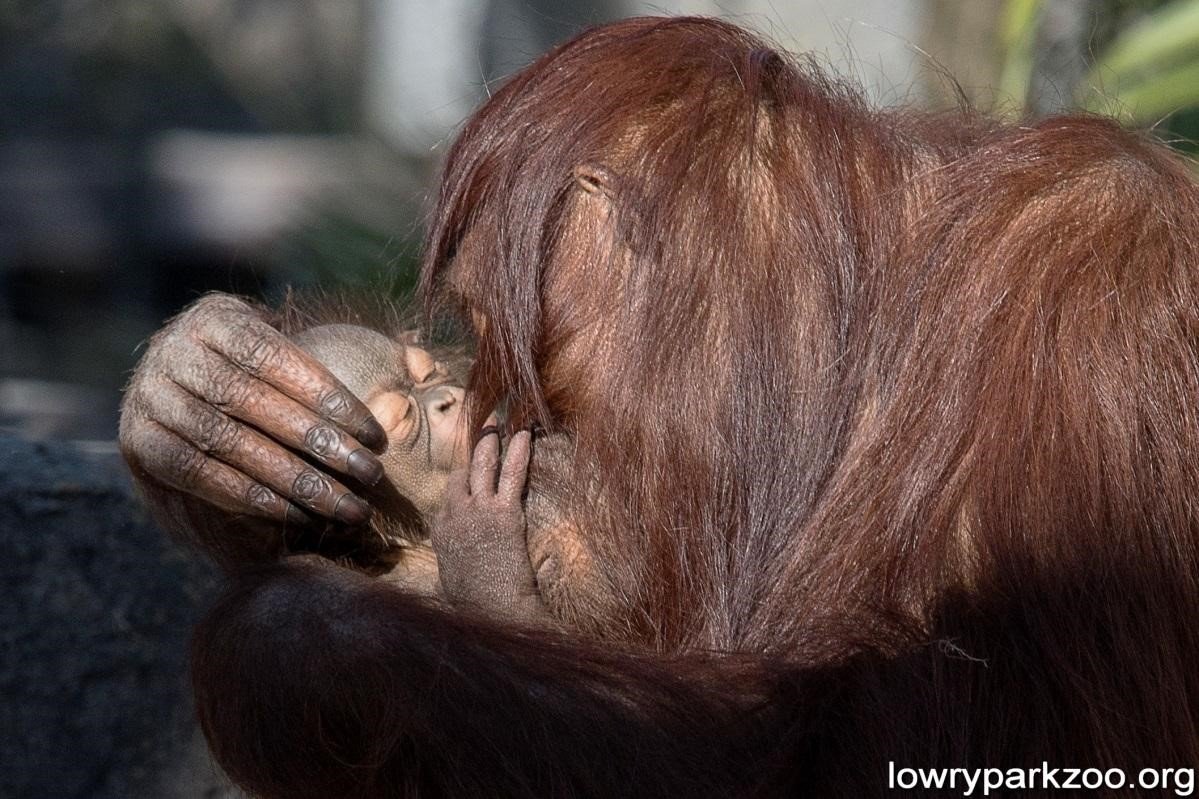 Within the State of Florida, there are 17 wildlife facilities that have earned accreditation by the Association of Zoos and Aquariums (AZA). Within the framework of AZA, partner institutions collaborate on numerous large scale conservation initiatives, one of which is known as a Species Survival Plan® (SSP). The mission of an SSP Program is to cooperatively manage specific, and typically threatened or endangered, species populations within AZA-accredited Zoos and Aquariums, and also with other approved entities, referred to as “Certified Related Facilities” and “Sustainability Partners.” So what are SSPs and what do they do? In summary, the SSPs represent a system under which the various participant entities agree to certain participation terms as part of a collaborative effort to “significantly contribute to field conservation efforts, species recovery, veterinary care for wildlife disease issues, establishment of assurance populations, as well as many other species-focused conservation.” See https://www.aza.org/species-survival-plan-program/. According to the AZA, more than 450 SSPs currently exist, each managed by their corresponding Taxon Advisory Groups (TAGs), within AZA. These SSP Programs often represent species that urgently need to be conserved and protected in the wild, such as the giant panda. Tampa’s Lowry Park Zoo, for example, is an SSP participant in the Bornean Orangutan Species Survival Plan (SSP). The female baby pictured below is the ninth Bornean orangutan born at Tampa’s Lowry Park Zoo. Native to Malaysia and Indonesia, the longhaired red great apes can be found on the islands of Borneo and Sumatra. The species is considered endangered in the wild due to critical habitat loss in Southeast Asia. Conversion of orangutan habitat to palm oil plantations is the greatest threat to the survival of the species. In addition, poaching and the pet-trade remain major threats to orangutans across most of Borneo.

SSPs are just one of a number of cooperative programs that exists to allow accredited zoos and aquariums to support of AZA’s cooperative animal management, conservation, and scientific initiatives. You can read more at https://www.aza.org/animal-programs/.

FROM AROUND THE ZOO is a periodic Animal Law Committee column written by Debbie Brown of Tampa’s Lowry Park Zoo on the world of zoos and aquariums. Any views and opinions expressed in this column are those of the author and do not necessarily reflect the official policy or position of either the author’s employer or the Animal Law Committee.