No Immunity for Cop in K-9 Bite Case 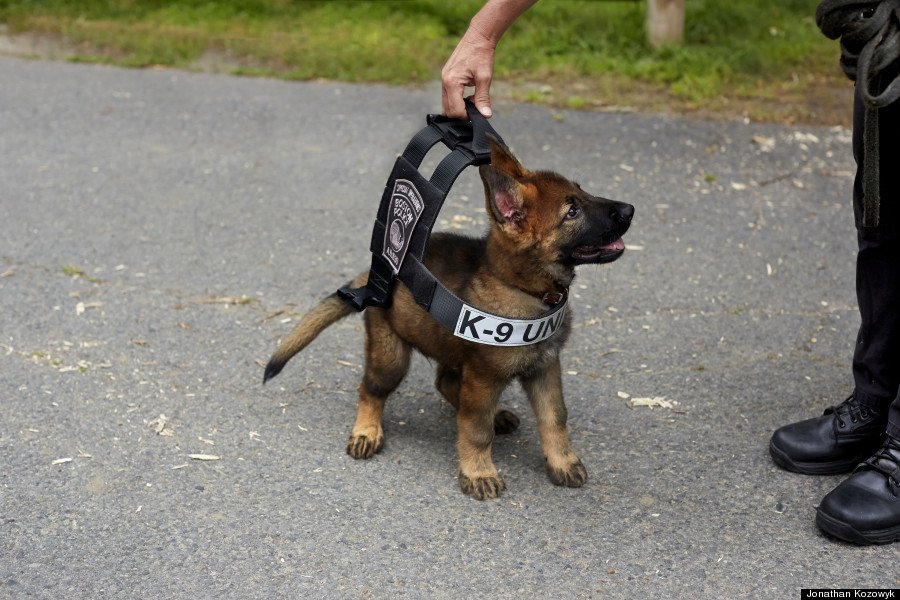 On May 12, 2016, the U.S. Court of Appeals for the Seventh Circuit held that an Evansville, Indiana, police officer forfeited his qualified immunity in an excessive-force suit in which a K-9 (canine) officer, Axel, was directed to find an alleged perpetrator. However, Axel trained to use a “bite-and-hold” technique upon hearing the command “find him”—using such a technique Axel was actually trained to bite the first person he finds, regardless of if that person is not the subject of the search or has or is surrendering. Further, Axel, and others like him, are capable of inflicting “lethal force” and there is also a probability of Axel doing so. In this case, Axel tore the plaintiff’s calf “completely,” causing the plaintiff to require surgery and leaving him with permanent muscle and nerve damage and daily pain. Ultimately the court reviewed the facts for the reasonableness of the force used by the officer and concluded that a jury could find the force to be excessive. Because the force could be excessive and that the facts of case would not allow an officer to use more than minimal force—and that the officer was held to know that—the officer could not benefit from qualified immunity.