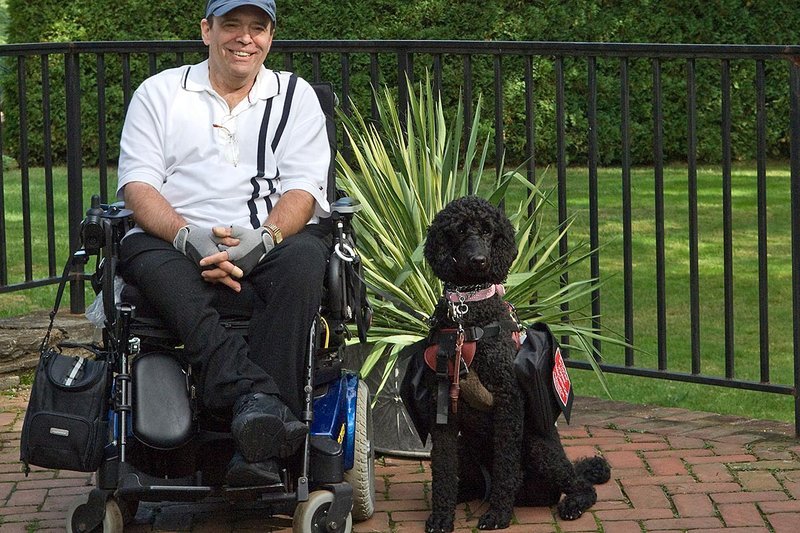 Livy is a standard poodle and trained service animal. A Pennsylvania-based organization called Canine Partners for Life placed her with Bruce Hicks, a paraplegic, in 2007. She moved with him to Florida in 2009. When he passed away in 2013, Hernando County Commissioner Diane Bennett Rowden took possession of the dog, allegedly because Hicks made a deathbed request that she do so. But Canine Partners tracked Livy down and wants her back–indeed, Hicks had signed a standard agreement requiring that she be returned to Canine Partners upon his death unless alternate arrangements had been made with the organization. Rowden has launched an internet campaign to support her claim to Livy, and her supporters allegedly deluged Canine Partners’ Facebook page with hostile posts. Canine Partners filed a defamation suit against Rowden, seeking punitive damages and demanding that she remove her “fabrications and false and/or intentionally damaging statements” from social media.