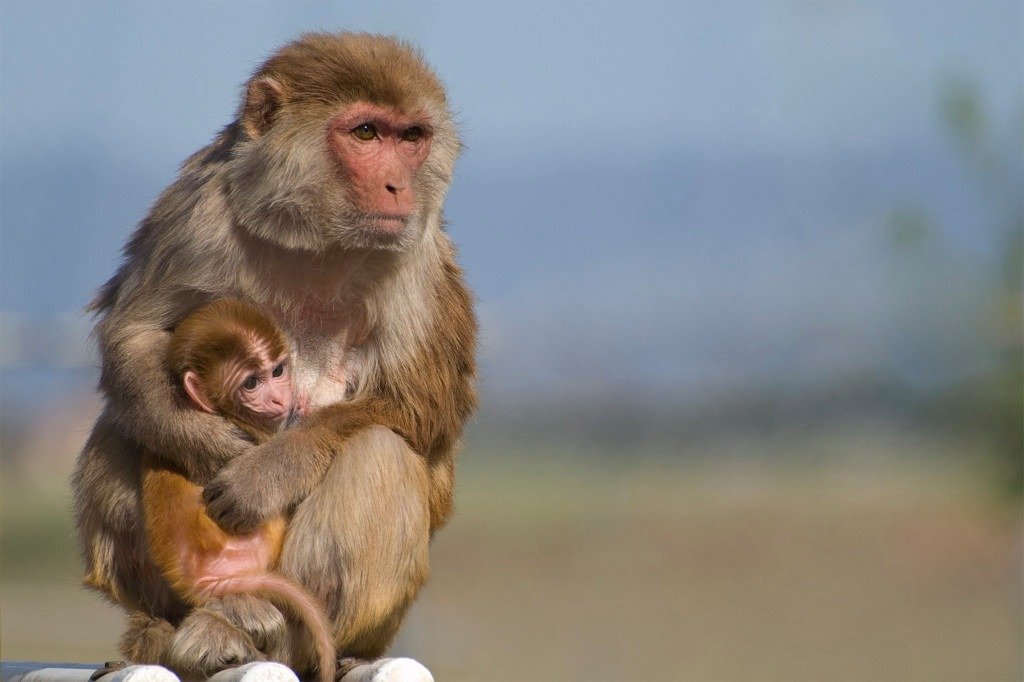 Rhesus Macaques, a species of monkey native to Asia, have inhabited the Silver Springs State Park in Ocala for more than 75 years. The monkeys were brought to the area by a tour boat operator in the 1930s, who purchased them from a New York wildlife dealer. Lately, according to biologists from the University of Florida, the population has grown to roughly 200 monkeys in the park, prompting males of the population to disperse outside of the park to areas around Lake County, including residential areas like The Villages. Bob Gottschalk, a biologist who lives in The Villages, said the monkeys can be dangerous to humans because they carry the potentially fatal herpes-B virus that can be transmitted through bites, scratches, or contact with bodily fluids.