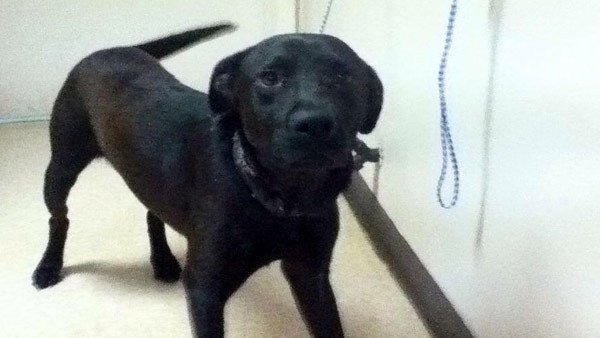 This is the most recent update in the story about a dog, Padi, who was to be euthanized after biting a small child on the ear, though this update affects dogs and owners throughout Florida. Section 767.13 requires that a dog who bites a person and causes serious injury be immediately confiscated and ultimately euthanized. Padi was seized by authorities and Padi’s owner was told that the dog would be euthanized for the violation. Padi’s owner, Paul Gartenberg, argued to the Twelfth Circuit court in Manatee County that the statute was unconstitutional for depriving him of his property—Padi—without due process because he had no ability to assert that the bite was provoked as he would have if the violation were brought under another Florida statute. The court also ruled that the statute was unconstitutional for violating the nondelegation doctrine because the legislature did not provide guidance to the animal control agencies for how to select the severity of consequences for a dog’s actions. Padi has been permanently released to Gartenberg without restriction; area representatives have already filed bills to restore the statute with modifications. The County’s chief assistant county attorney, Robert Eschenfelder, who handled the case previously stated that the County would not appeal the decision.