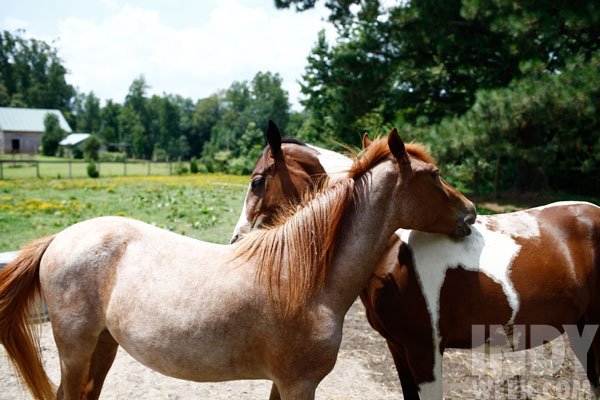 The Manatee County Sheriff’s office recently seized five allegedly maltreated horses from a property belonging to the Napier Log Cabin Horse and Animal Sanctuary, a Florida rescue that was the subject of an animal cruelty investigation in 2014. The sanctuary operators, Alan and Sheree Napier, were previously found guilty of multiple counts of animal cruelty. The sheriff’s office had received multiple calls about the poor conditions of the horses on the property, but “[t]his time the horses were in the worst shape seen by deputies,” according to a written report from the sheriff’s office. The horses were taken to the Manatee County Sheriff’s Office Jail, where they are receiving rehabilitative care. The criminal investigation remains ongoing.