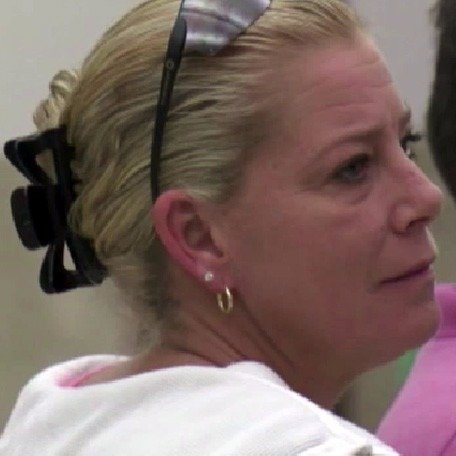 Katharine F. Lemansky, has been charged with animal cruelty, a misdemeanor of the first degree, after she posted a photo on Facebook of her dog with its mouth duct taped closed. The photo prompted a response from concerned citizens who contacted various police departments with reports of animal abuse. Randall Rhyne, of the Cary Police Department, states that Lemansky “realizes now she made a terrible decision.” Animal control officers examined the dog, found it to be unharmed, and found it otherwise well taken care of. As a result, the dog will remain with Lemansky. Lemansky faces a fine up to $5000 and/or imprisonment up to 1 year.