NIH Ends Era of US Medical Research on Chimpanzees 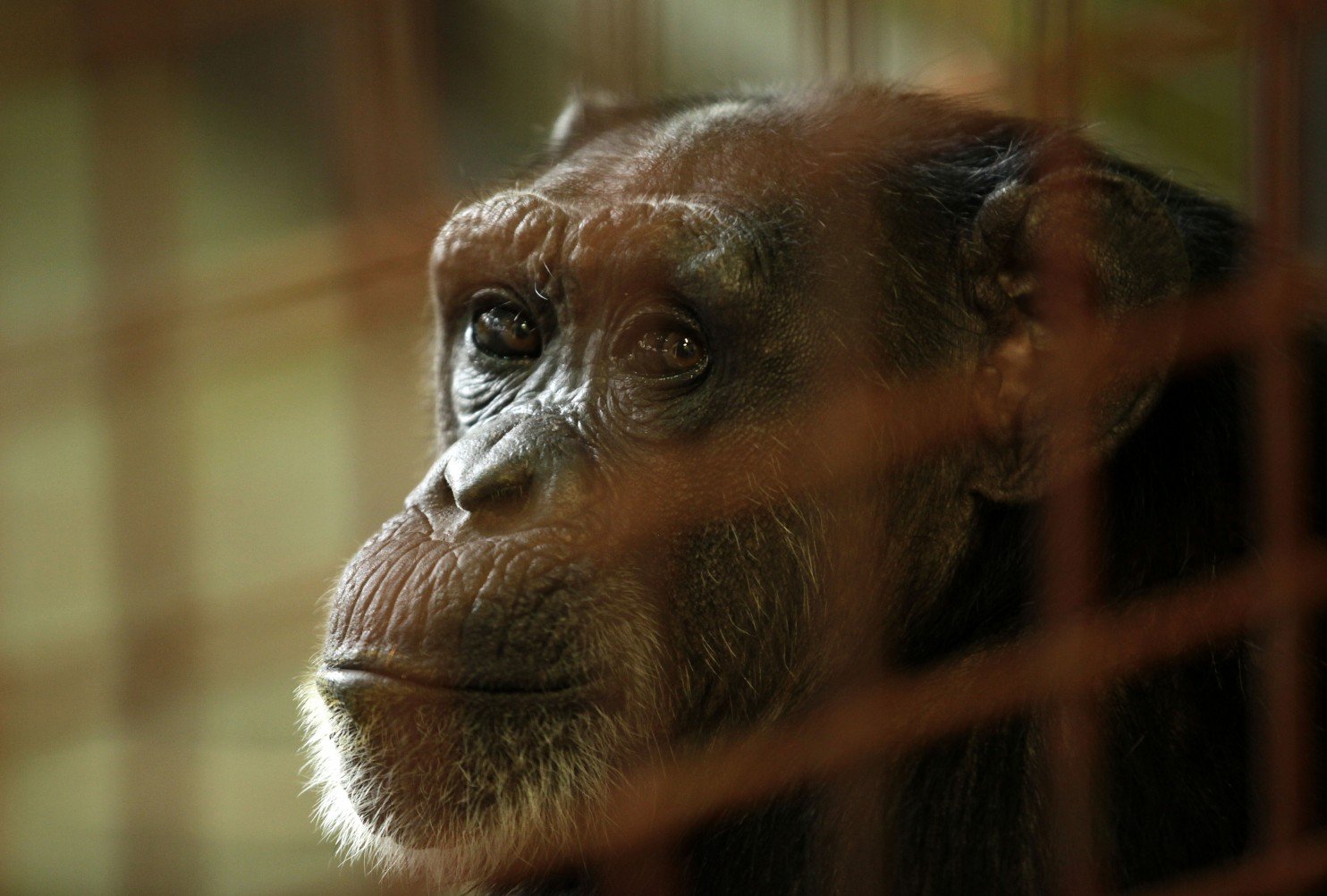 The United States has a long and controversial history of using chimpanzees in biomedical research. However, without much fanfare, the National Institute of Health (NIH) recently ended such programs. The 50 chimpanzees currently in the federal government’s custody will be sent to sanctuaries, about two years after having released more than 300 chimpanzees. According to the NIH director, the invasive procedures were no longer justified. NIH began phasing out chimpanzee research in 2013, noting that humans share 98% of our DNA with chimpanzees but nevertheless, technological advances have reduced the need for chimpanzee research. Research is still allowed on about 400 privately held chimpanzees, though the president of the Humane Society of the United States vowed to get those chimpanzees released.