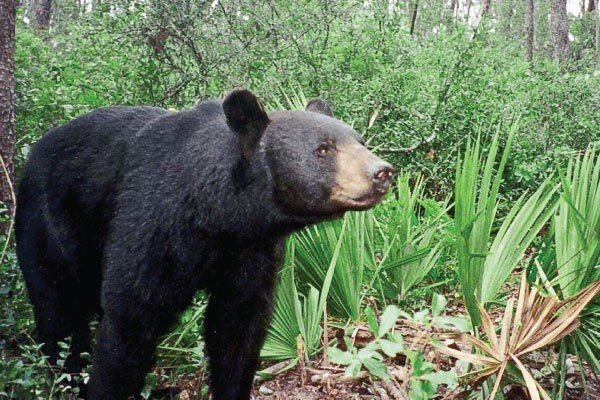 Florida bear hunting season began on October 25, 2015, and after 207 of the harvest objective of 320 bears statewide were taken, two bear management units (BMUs)’ hunts closed on day one. The East Panhandle (81 bears taken) and Central BMUs (99 bears taken) are now closed for the season while the North (12 bears taken) and South (15 bears taken) BMUs remain open, though monitored daily. The harvest is conservative this season but the quicker-than-anticipated success in East Panhandle BMU reflects an increase in the area’s bear population. The State is currently planning another hunt for next year, though the decision is not without controversy.